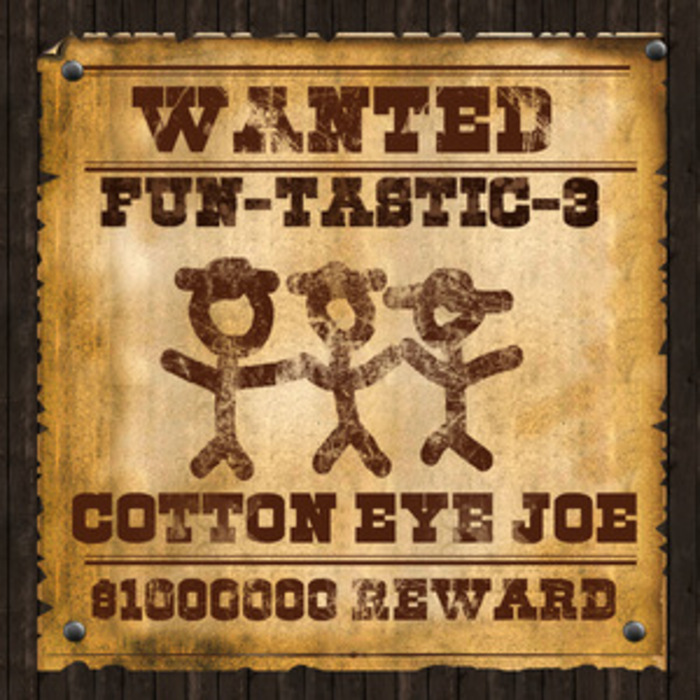 I well remember the twanging annoyance of this quirky party song from my early working days, it has since followed me around to countless childrens parties and juvenile gatherings where desperate adults have tried to keep it alive. Why?

This song is not the focus of my rambling today, thankfully.

Typing cotton ball head into Google reveals that it is number three on the list, I have not come to a satisfactory medical conclusion about it as yet but I am confident the answer will become clear (and my head also).

For about a week now my mental acuity has been a somewhat diminished, the clarity that I so greatly cherish is buried inside a pile of cotton balls, that’s how it feels anyway.


The desire or ability to write anything has just not been present, there was small comfort from the knowledge that I had written it all before anyway. Deep in a dark corner of my being there is the belief that this all part of the process, some days that belief is present and on others it is not even in my universe.

It would be a fair assessment that I am a little slow on the uptake at times. My fair maiden of a wife has been blessed with a different character, she had an uncanny ability to hack her way through the jungle of our lives and find the root of most issues. This alone has saved us on numerous occasions from months of wasted time.

Because I am blessed with her and the truth that she speaks the fog and darkness has been much lessened, had I a different wife things may not have gone like this.

Down through the history of mankind innumerable men have been forced to face their own frailties. We imagine that we are indestructible, we are taught to be the one who champions his bride and slays the dragon. Shrek was the first mainstream story to challenge this idea.

I am all for gallantry and gentlemanly behaviour, it is sadly lacking in most towns and cities. That said, we are not knights on white chargers, we are much more like Shrek than we care to admit. Last week when my brain melted I was buried under a pile of rubbish growling out at the world like the ogre that I naturally am.

Living with a pompous Prince Charming would be insufferable, those traits that little girls used to admire in men are not sustainable from men or healthy in marriage. The story retold in millions of men over centuries is one of strong men softened as the true weaknesses of their bodies bubble to the surface.

Sadly this isn’t always the case, our pride so often takes over as we approach such a crossroads and bitterness is chosen over vulnerability.

For years I myself have spoken of such things to other people from pulpits and personally, I have encouraged wounded, struggling souls to fight on through the hardship and heartache. The problem was that when it arrived at my door with all the attendant sattelites and swirling debris that continually pounds me day after day, I crumbled.

Is that a bad thing? Maybe yes, maybe no.

In order to become something new, the old must needs be deconstructed somewhat.

I am grateful for the truth speakers, they have been a lifesaver.

Today the cotton balls are thick, but the truth is jammed in there with them and thankfully there are no banjos.

Previous Entries A river runs through it. Next Entries White blank page