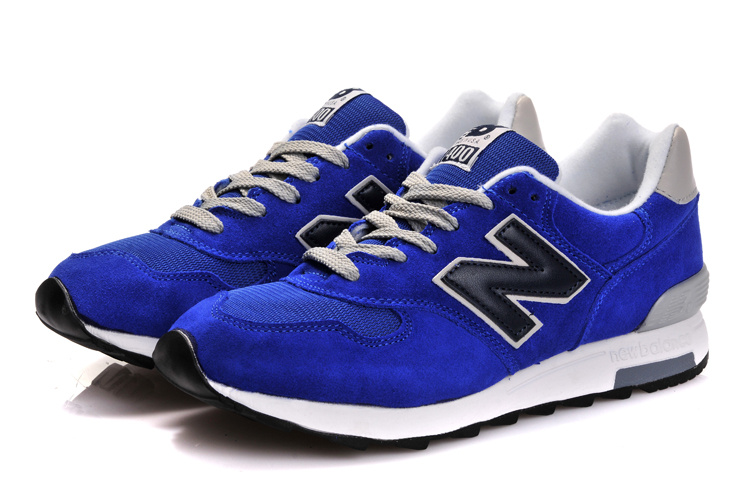 How can something as insignificant as a toe nail cause so much pain?

At the turn of the year my wife joined the gym, I took the tour with her and listened to the instructor with enough enthusiasm that he mistook it for a double membership. I informed him that my physique was just naturally buff and required little in the way of improvement.

My nod to physical improvement came in the form of new running shoes. This footwear isn’t my natural habitat, I have a strong aversion to the sporty end of the clothing market and sit somewhere between hipster and somewhere else. I like elements of that style but am not committed enough to go the beard and piercing length.


I wear these running shoes when commuting to work  and change once I arrive. If I take the car (which I do mostly) I can drive to work during the ad break on the radio, whole journeys pass without hearing a single song. Two days out of the week the car transforms into a taxi, it’s not like a Men in black transformation, it just has a different driver and kids going to athletics.

My bright (not shiny) new shoes have ‘running’ written on them and I have been asked on several occasions if this is my intention. Well, to be honest, it wasn’t really. But last night on the way home something came up out of those shoes and propelled me forward. I had tied them good and tight and applied my headphones and once on the street I just took off.

Being quite a cold night I got about a kilometer before it hit my chest, feeling rather pleased with myself I walked for 3 or 4 minutes and did the same again. So it was that my foot commute was shortened by ten minutes and my breath by considerably more.

Unwrapping my steaming body from the winter layers at the coat wardrobe I realised that my toe was rather uncomfortable. Can I just say here that denims may not be the best of running leg wear. Anyway, upon sock removal the uncomfortable was revealed to be a bleeding mess, it didn’t require any medical attention and was soon overtaken by hunger.

I am not sure if it was feeling particularly overlooked yesterday, but the little piggie ‘who got none’ had stabbed his roast beef munching neighbour and rather convincingly at that.

All is well today in the hog pen, the application of some nail clippers (why do they grow so fast, what is happening down there?) has removed the possibility of further sibling swine aggression.

It always seems to be the seemingly insignificant things that cause the most trouble,  the silent unnoticeable growth on my extremities caused pain to shoot the entire length of my body.

Those little voices that we listen to can incapacitate us for years if not dealt with, words like ugly, useless, failure, hopeless, can be let in and repeated back to us by our own thoughts.

They are just yet more ugly trolls (read yesterday’s blog) to be defeated.

It would be good if it was always as simple as shaking it off, but sometimes the only way is to ruthlessly fight it off.