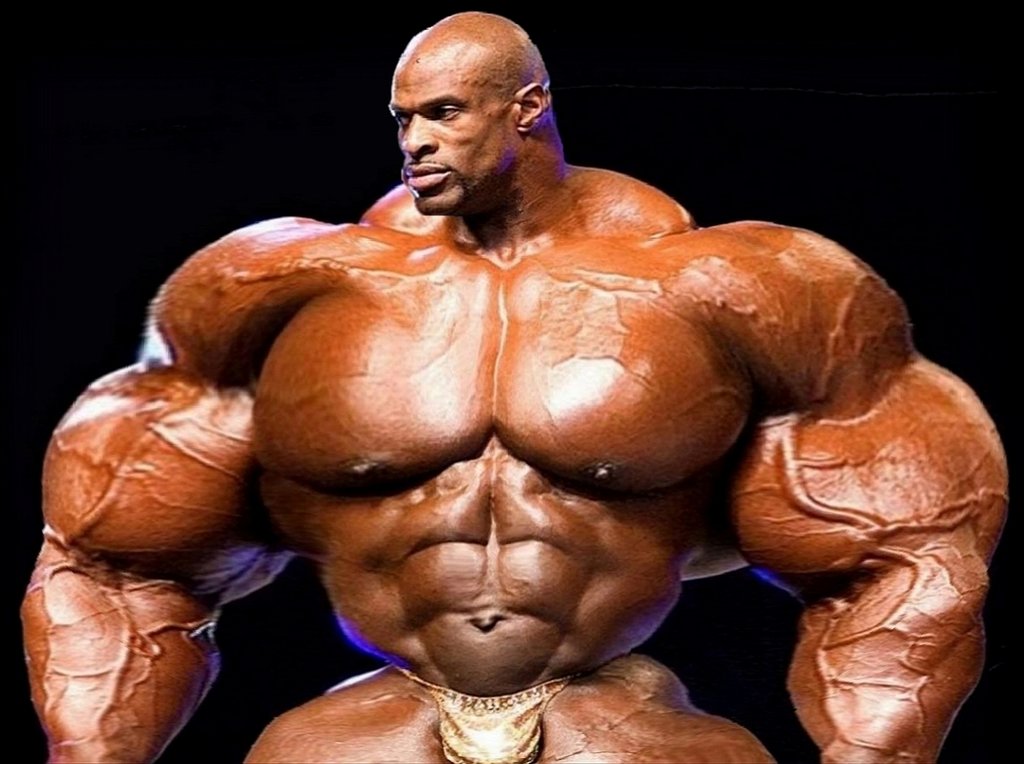 My actual experience of fisticuffs is extremely limited…..for that I am most grateful.

From Muhammad Ali in the sixties to Mike Tyson in my youth the heavy hitters have always been my preferred choice. I really don’t like boxing per se but if I was required to choose it would be 30 seconds of brutality over ten rounds of weary hugging.

I well remember shouting at the TV watching middle and feather weight boxers hug their way through seemingly endless rounds.

Never once was I myself tempted to don the gloves and silken shorts to face a pummelling. Even when Rocky was at his height there was no desire to emulate him other than in bouncy child’s play with air punches and movie falls. The closest that I get to the ring is watching exuberant souls bouncing around at the gym as I do my crunches.


In recent years I became friends with those who settled matters among their community with semi organised bare knuckle fights. From time to time these raw scraps will pop up on my Facebook page, bare chested men surrounded by others making sure that there particular set of rules of engagement are adhered to. When the matter is deemed fixed by enough traded blows, handshakes are exchanged and life goes on.

We may look ascance at this way of maintaining order but it works within the environment that these folks live.

The main reason for my mind turning to boxing today was receiving an early morning fist in the face.

I never saw it coming, before there was an opportunity to react, my glasses were lying on the floor having left an indelible mark on and pain in my nose.

The source of the blow was my own right hand.

I had been betrayed by my own flesh and blood and was left nursing the aftermath.

This was no deliberate act, I had been pulling (as it turned out too) firmly on a plastic tie clip and it succumbed to my superior strength. This isn’t the first time that this has happened but it always takes me by surprise, also it seems that I never learn!

With hindsight pushing away from my face should be the desired action in future, but there is no guarantee that I will remember this lesson.

Rolling with the punches is (I suppose) the secondary option of the two available in a fight. The first being that of dodge and block. If the only advice my trainer gave was to roll with the punches then he would be promptly ditched! How about you teach me how not to get punched please and thank you.

And yet that is the general advice or condolence that we so often offer to people in distressing circumstances.

Life inevitably and invariably will sucker punch us, and yes rolling with it is the only real option on most occasions. But, if you are anything like me and my ever unlearning brain there are so many things that we could have dodged or blocked had we just been a bit more tuned in to their imminent arrival.

I take this lesson squarely on the chin today. The pain in my nose will dissipate slowly but the pain of the emotional blows that I have allowed to land unchallenged take a bit longer.

We need to get our defences up against the correct things and stop being everybody’s punch bag.

29 thoughts on “Roll with the punches”