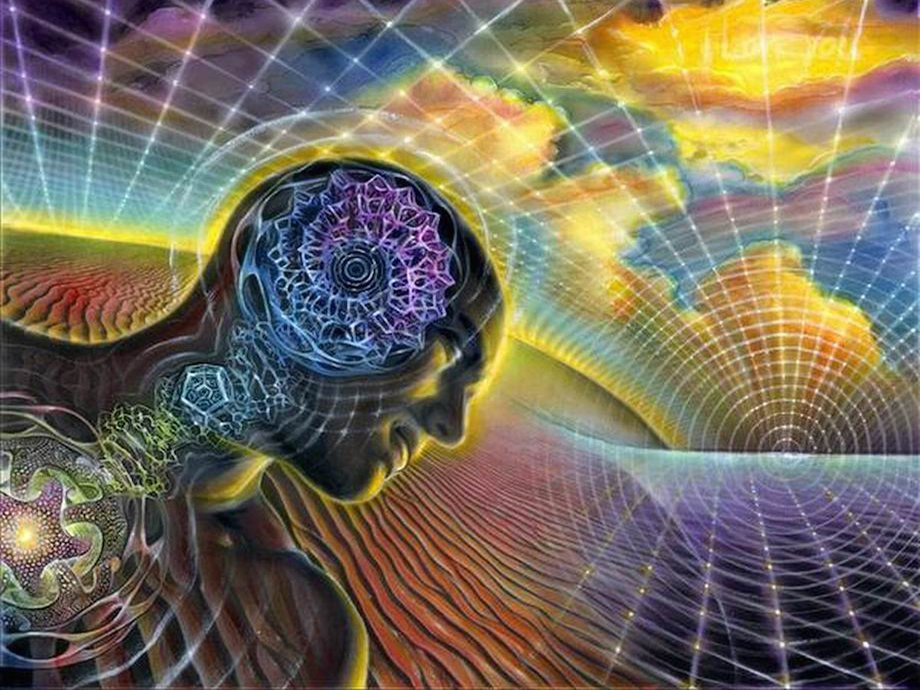 In the general run of our lives, the vast majority of us plough on through with little or no regard for how others see us.

I have been spending some time in my past these last few weeks, there was a period in my life that I couldn’t recall and decided that I wanted to. Being unprepared to part with any money for hypnosis and spectacularly failing to do it to myself I opted for forced recall.

I have watched enough movies (probably too many) to know that bumps on the head and traumatic experiences affect memory. I wasn’t willing to try either of those! The option that did open up itself to me was to write about it. So I have created a fictional character to represent me and began at the point where I wanted to remember.


It never ceases to amaze me the power of our brains, the amount of information that we store and lock away is phenomenal. Forcing myself to live relive those years has been a journey in itself, I remember moments more than whole days. Feelings, songs,experiences and people are triggers to specific memories that often open up doors to other locked memories.

Perhaps it is my age or the things that I have come through these last few years that has caused me to want to understand myself and how I got to here. Those teenage years shape us in ways that we don’t realise at the time, we form opinions and thought processes that live with us and can take years to change.

Looking at that boy as he became a man from a backward perspective has helped me to see how the circling events of my life affected me. Depersonalising him has made it easier to recognise the reasons why he made certain choices and decisions. It also forces me to see some of those same traits that still exist 30 years later.

The Scottish poet Robert Burns sat observing a louse on the hat of a prissy woman as she swanned around, she was dressed up in her finery and was blissfully unaware of her passenger who spoke immediately of filth. This appealed to the bard immensely and he wrote;

O wad some Power the giftie gie us To see oursels as ithers see us!

This is indeed a gift, to realise that we are not perceived by others as we see ourselves.

The extreme of this is what has happened in the social media world, everything that is done or said is open to be commented upon by everyone. People live their lives at the dictats of opinion, someone on the other side of the planet can spew out an opinion that can destroy a character in an instant.

Somewhere there is a line of balance which can walk, being aware that we don’t live to ourselves while having the confidence to be who we are.

I have enjoyed my retrospective, artists will often do this with their work and it let’s us and them see the progression of their work.

Perhaps it would be healthy to do it more often.

16 thoughts on “Self awareness”