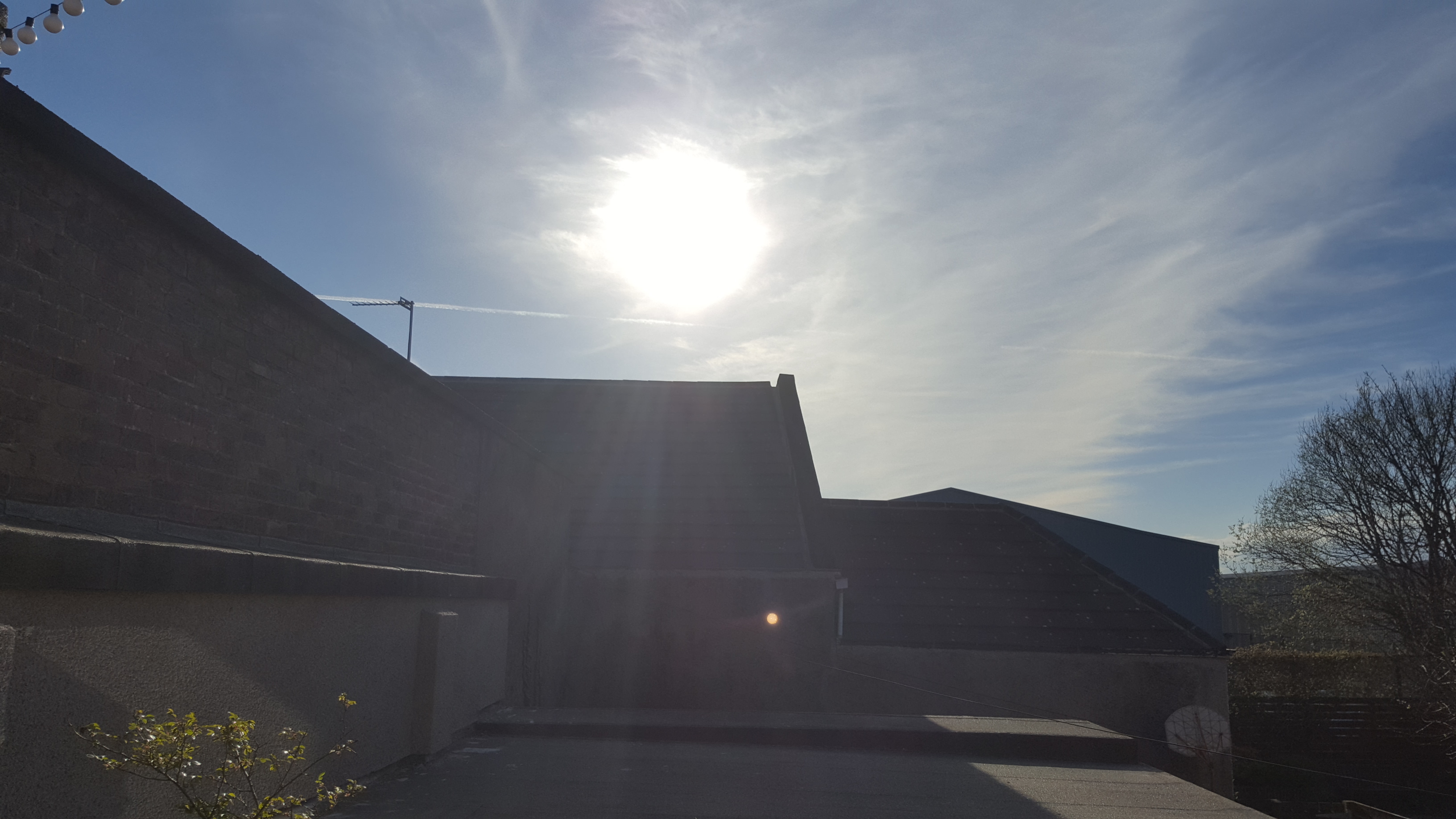 Well for me today it literally was pointing

By that I don’t mean that my finger was extended in the direction of something interesting, it was the repairing of the mortar joints of my earlier brick work.

Last year was the first time that I had ever attempted to build anything with bricks and mortar. It was a largely successful venture which produced two Dutch walls for holding plants and the base of a greenhouse. The greenhouse was an attempt at recycling (I cannot bring myself to say upcycling, there is something inately wrong in my mind with that word) old wooden windows into something of future use and was a project for my son and I.


The progress had been pretty good until the weather took a turn for the worse in October last year. It rained almost continually from early October until the snow came in late January, this is not a great contribution to my general mood. Even when it did dry up for a day or so the wood was so wet that it was impossible to apply any paint.

So with the arrival of some sunshine this last week not only did I manage to complete the woodwork, the wood was under coated and top coated without a single interruption.

Whilst construction was underway the weight of the windows had cracked some of the joints of the brick base( I never claimed to be a master builder) and so with everything else complete and the warm spring sunshine gratefully beaming from a flawless sky, I settled down to scrape out the loose mortar.

It wasn’t a particularly difficult task, it wasn’t excessively time consuming, neither was it arduous. The warmth of the day and the low accompaniment of my music just made the whole thing very enjoyable. I Googled the best ratio for mixing the sand and cement and it all came together in a remarkably simple operation.

It gives me great delight to be sitting as I write this in the slowly descending sunshine, which has just enough residual warmth to be giving my arms a cosy glow. The persistent cool breeze that has been doggedly trying to lower the temperature will soon succeed and I will retreat indoors to the comfort of the cocoon we call home.

Only two weeks ago the title of this piece would have delivered a very different story. The answer that would have exuded from my fragile mind would have sent the stoutest of souls scurrying for immediate cover. But that was then and this is now.

This week has been very kind to me, the sunshine and warmth that I so longed for throughout the long cold dark days has finally arrived. The peace and rest in my mind has been a true blessing, how is it that a plastic torpedo can deliver such sanity?

I am grateful to the doctors, to the research scientists and to the government that freely provides such deliverance from the overpowering darkness that enshrouds.

I believe in miracles!