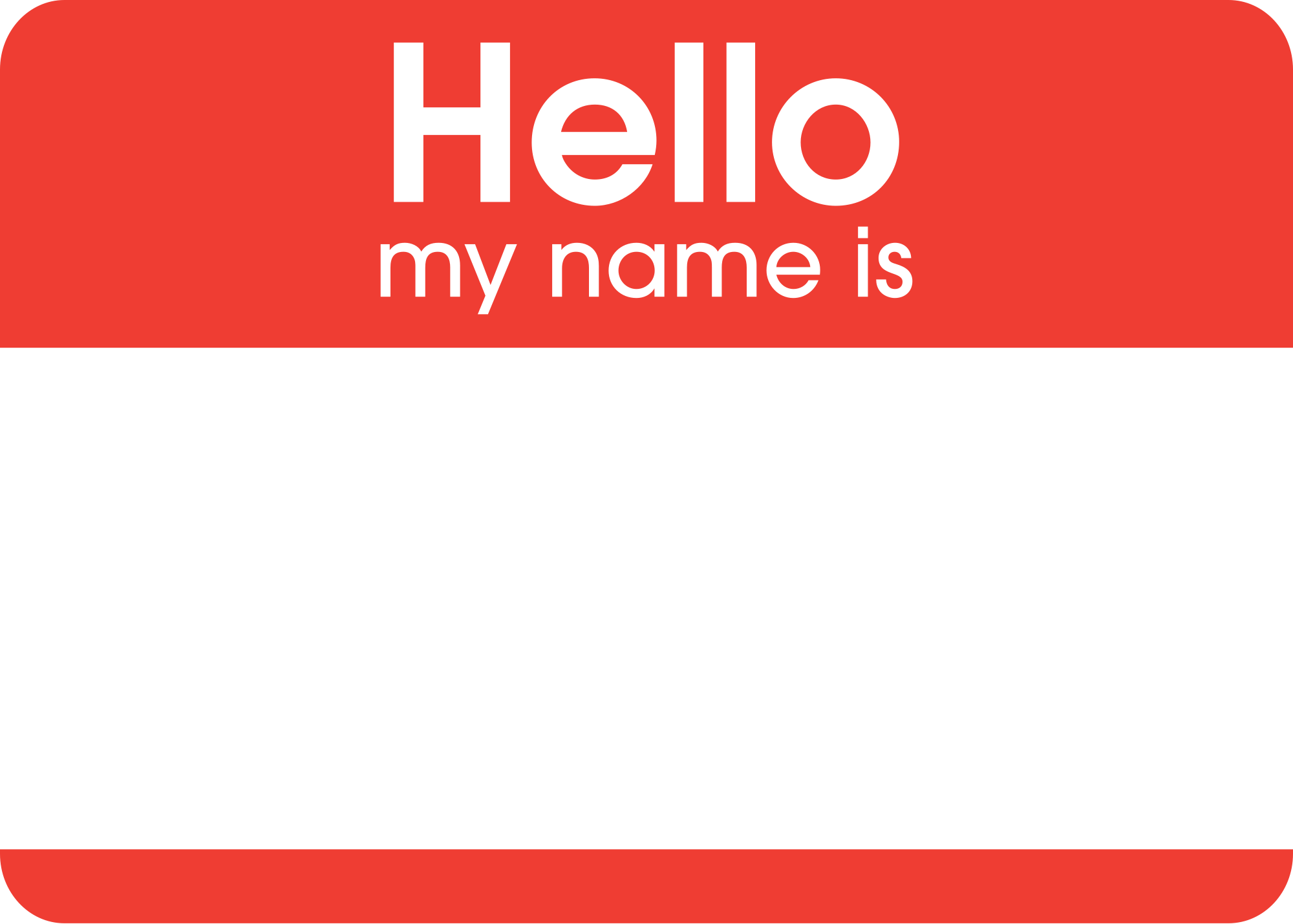 Just over 43 years ago a hereditary tradition came to an end when I was christened. Actually I wasn’t named in a church ceremony but in the eyes of UK law my birth certificate was issued.

I have had many appellations over my lifetime, few relating to my given name. Currently at work I am distinguished from the ‘no other Dannys’ by the suffix “Danny God.” Even members of management refer to me in this way, I view it as a complimentary title.

A long time ago in a country far away a weary traveller was heading home, he had left under something of a cloud and was fervently living up to his name. The intervening years had brought him into contact with a man who was the amplified personification of his own devious self. This had changed and mellowed the man, coupled with two wives, two concubines and 11 children he was not returning the same person who left.


At key points in the Chinese culture a man may have his name changed to signify milestones reached. This was to be the experience of Jacob, as he prepared to meet the brother he had wronged those many years previously he spent a night alone. His family, servants and livestock were sent over the brook while he prepared his heart for the day ahead.

In those solitary hours he had an encounter with heaven that permanently changed him for his remaining years. Such was the tenacious nature of this man that he wrestled for hours with his heavenly visitor, only when his hip was disjointed did he succumb.

From that experience he emerged with a new name and an altered gait. Forever from then on his nocturnal struggle was to be remembered, first in the abstinence of his descendants in eating the tendon, but more significantly in the name that they still carry.

When we come to Christ for salvation we are known to Him already and eternally, the years that go before our new birth bring to us names that we are known by. Some are extremely unflattering depending upon our choices as people and the age of our conversion.

Added to my given name and the nicknames that I carried were those of liar, thief and too many others to mention. In giving my life to Christ I received a new name, but not just one. In His grace He called me son, heir, redeemed, blessed, chosen, beloved to name but a few. He called me preacher, teacher and filled me with the compassion to live up to the name.

Two years ago I began a journey of great darkness that has, like Jacob, changed my name and my walk. The person that entered the darkness so abruptly has been altered, a lot of who I was then has vanished and been replaced by someone that I don’t fully recognise.

This is God’s prerogative when we allow Him control.

I am not as clear as Jacob was as to the new name written over me as yet, but the one thing that I am confident of is that it will be who He needs me to be.

4 thoughts on “What is your name?”