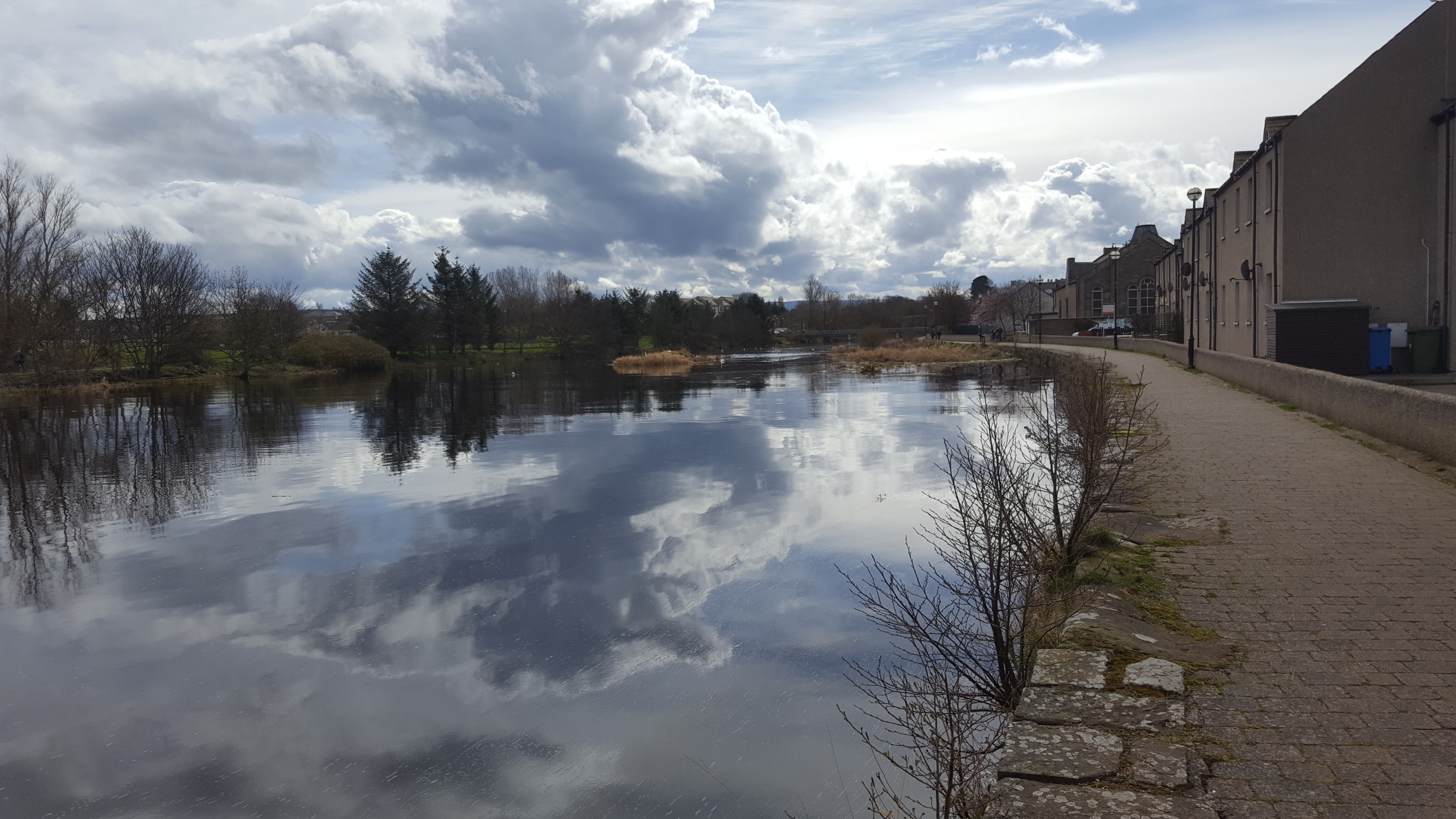 It’s 5:30 am and he is ridiculously cheerful as he passes with a “mornin mate.”

He doesn’t need to add the ‘good’ to it because that is his default anyway.

I am reading a book at the moment that my wife gave to me. She had been saying that she was sure I would like it and she was totally correct. It has been translated from the original French and is an exceeding charming story which is very well written.

It would be remiss of me to give too much away as it will spoil the story for you when you read it. I will enclose the link below.

Enough to say that there is a bathroom attendant in the story who relays pithy comments that her aunt has made.


My own bathroom attendant (not in my house because that would be weird, somebody sitting at the door of my bathroom to welcome me and congratulate each successful bowel movement) at work bounces in each weekday morning with the irrepressible demeanour of a contented man.

His home life is less than perfect, he is up an hour earlier to walk his beloved German Shepherd dog and have breakfast. He does a job share here because in the afternoon he is off to his second job cleaning windows. “It isn’t that I need the money” he chirps, I just like to keep busy.

He has known real tragedy and deep sorrow within his close family.

This morning his response to my general inquiry after his health is the title of our piece today. “When you get out of bed you’ve just got to make it a good day, even if you have to come in here.” His job is not a good one, 30 cubicles with a constant turnover day and night, they get a bit fruity to say the least. But it doesn’t get him down, by 11:30 he will be home with his wife and dog again.

“Any day above ground is a good day.”

This is another of his morning responses, I know that he doesn’t mean working in coal mines!

I am not given to envy in a general sense, I have lived long enough to know that everyone has another side to their lives that few really know. Regardless of the position that they occupy or how many figures come after the decimal point in their bank account. The public persona is never the whole story. I do kind of…..well envy isn’t the correct word, but I would love to be like my attendant friend.

I read all of the impressive range of quotes and enthusiastic inspirational statements that come my from Twitter on an hourly basis. They have their place. I too have tried in the past to inspire and lead people to more productive places in their lives, but for me just now, contentment is the vision.

That may seem like a pretty lame vision when placed beside the conference circuits sell out subjects. There are not seven steps to contentment, it is a unique individual journey of choice. It is as much of a battle as any other but it doesn’t sell many books or take up much bandwidth, it is the antithesis of such things but it is where I aim to be!

Previous Entries Unshockable Next Entries The tulips will die.