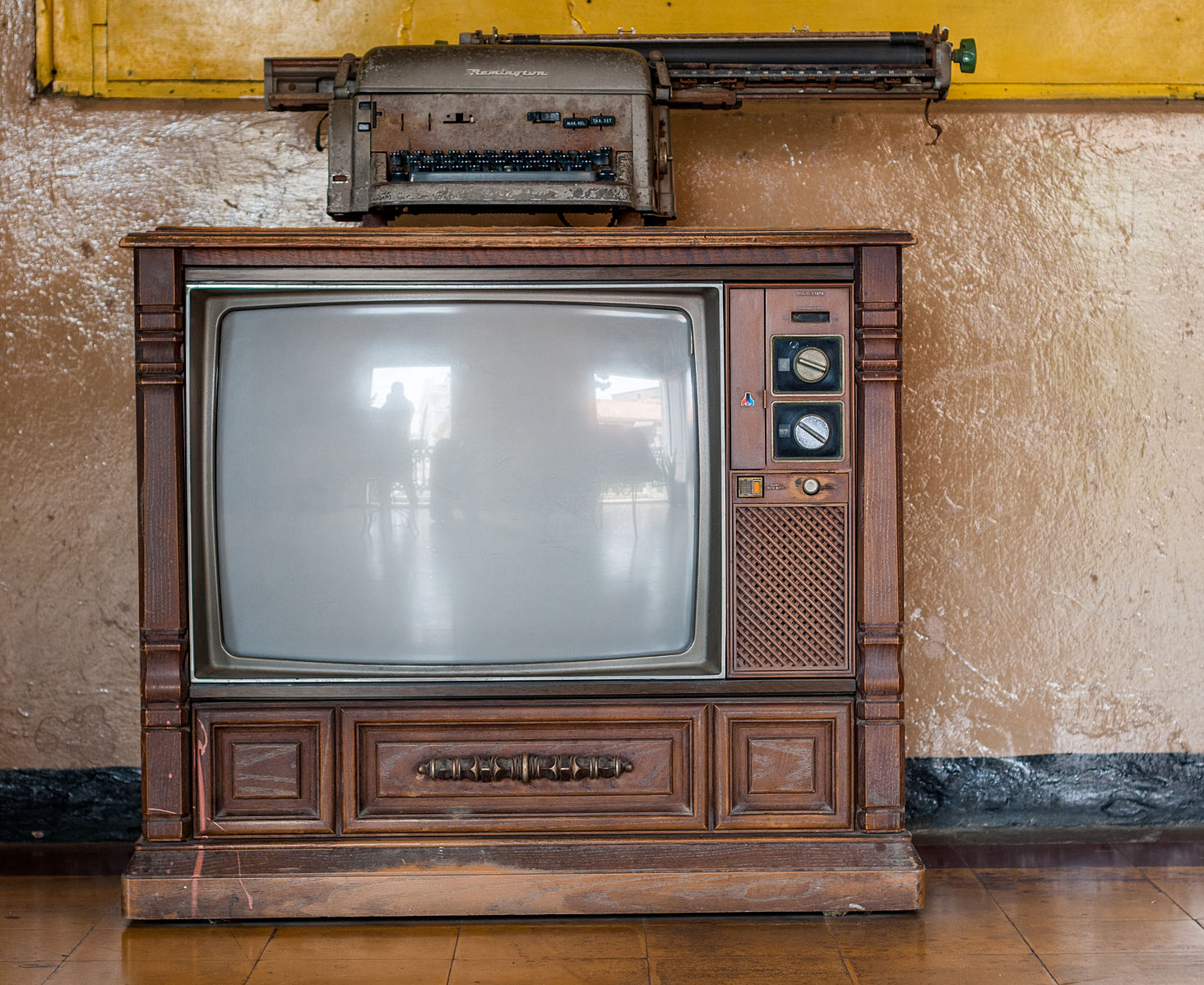 I’ll be honest, this time last year I almost fell for it.

Six years ago when we purchased our current TV, we spent some weeks extensively researching which brand to buy; we stared at the banks of screens produced by the various manufacturers comparing clarity and sound before plumping for our eventual choice. We are not really television junkies and the size is regulated by the fact that we don’t want an enormous behemoth of a screen looming over our room.

We are somewhat odd in our social circle in that we own only one TV, it is centrally placed within the room that we occupy the most and viewing is a shared experience with mutual choices or tolerance. Most of my decisions are met with a puff or a sigh from at least one family member that either leaves or endures silently until they can again control the remote.


We were advised by a close friend of my wife on the eve of our wedding never to have a TV in our bedroom; aside from the odd illness this has been a feature of our marriage and I would recommend the practice. Our bedroom is a sanctuary of calm away from the clamoring of the world; especially now that we have new windows.

As this Black Friday nonsense is new to our shores and only surfaced as a gimmick a few years ago it took surprisingly little time to grab a hold. People seem incapable of resisting an alleged or implied bargain; raising the prices in the weeks before a sale has been a classic sales technique for decades and it appears to continually fool the populace year on year.

Our nation is not generally known for its restraint; South of the border the stiff upper lip brigade are! We take a lot of warming up but when once the fire is lit you need to stand back, or run. Over the years the Scottish soldier has been utilised to great effect in routing unsuspecting foreign armies unaccustomed to their wild and unruly ways. A dug in group of Argentinian soldiers surrendered without a shot when the bagpipes and shouts came running towards them in the early eighties.

Put this kind of passion into a Walmart subsidiary with a plethora of sales tags garishly displaying massive reductions and you have YouTube gold.

This year that same store which pushed the stupid idea in the first place is not participating in the event, while all of the other retailers are firmly on the band wagon espousing the wonder of their wares which will be available at great false reductions tomorrow.

There was and is nothing wrong with our television, the picture is as clear as day one and we don’t need a sound bar to hear it.

Countless hordes will melt their credit cards and accumulate great heaps of unnecessary equipment just to get a bargain tomorrow. Christmas presents will be carefully stacked away until the time for them to discarded once opened and we will get to work paying for all of the rash purchases.

I feel sick at the thought of our gullibility!

If you didn’t need it last week, you don’t need it with half off. It is OK to say no, you won’t die without the gadget or gizmo, you will not be any more fulfilled with it in your home.

With Christmas around the corner, the last thing we need is the enticement to splurge 4 weeks earlier.