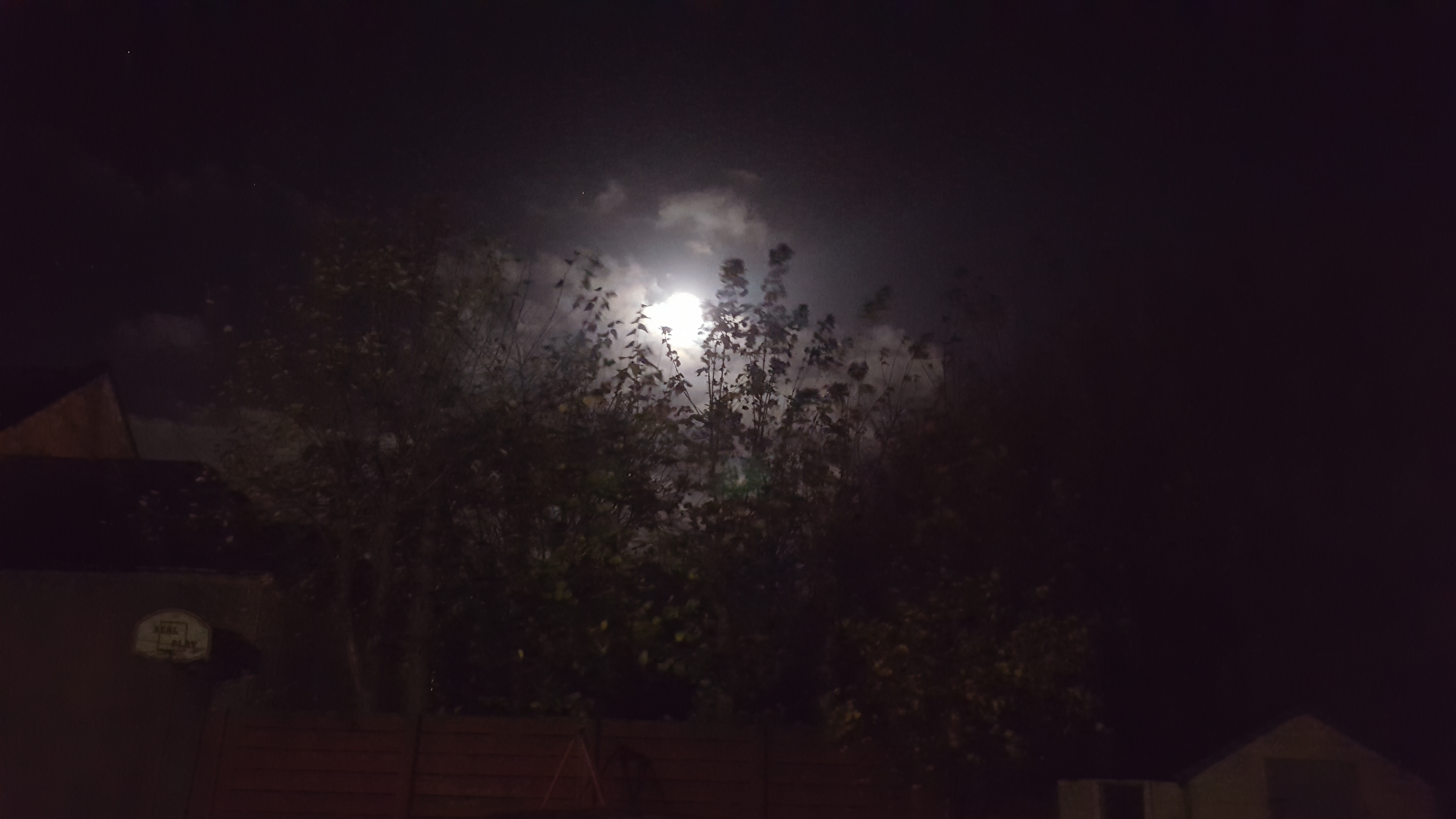 I am here!
I often looked at people with dementia or Alzheimer’s and wondered what was going on in there. My own grandmother ended her days shrouded in a fog of confusion. I visited her just before she died and saw a husk of the woman that had filled my life. She sat there, tiny, in her large chair in the home unable to even form a whole word, that intake of breath which held the promise of speech only disappointed when a single sound died away to nothing.

A gentle woman in most of her previous days, she was now filled with some untraceable rage for the uncouth swearing staff and she lashed out at them as they passed.
Having seen the outward ravages of this illness and also the pictures of MRI scans taken of such brains it is hard to comprehend the devastation in function and also the large dead areas inside the brain. But what of her spiritual life?