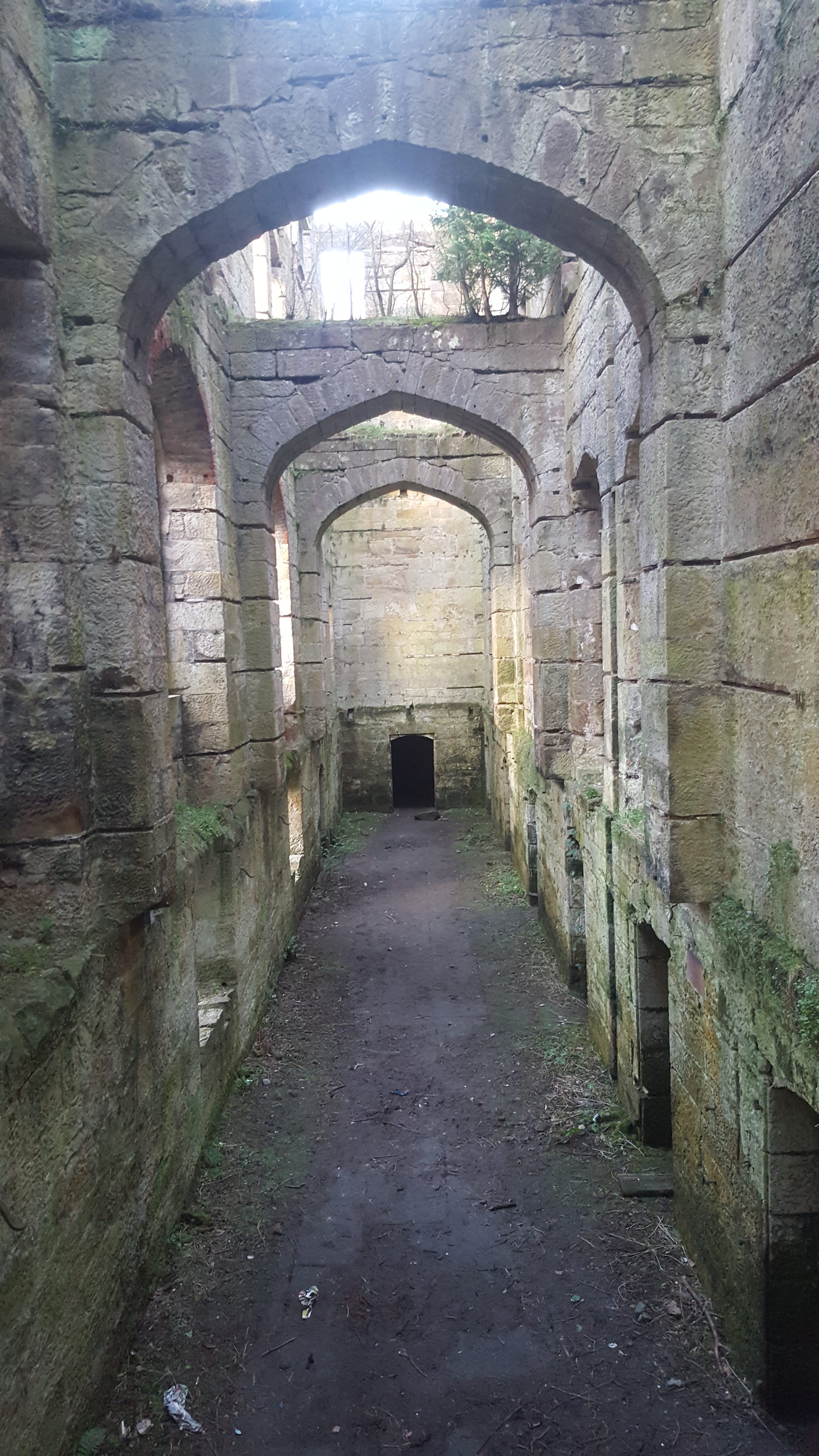 Spewing skywards in a perpetual stream at our local petrochemical plant is a thick white cloud of vapour from the cooling stacks.

Night and day without halting like an ever boiling kettle the sky around the tower is obscured. I don’t pretend to understand the process in action and have never taken the time to investigate it. I do however understand the picture, two thousand years ago St James wrote to the early church using the selfsame picture to describe our lives.

“What is your life, even a vapour that appears for a moment and then vanishes away.”

In one way or another this thought has been milling around me for a while now. Last weekend it was reinforced in several ways with different circumstances.


Sunday was mother’s day and we were having lunch out with my wife’s parents. Sitting at the next table there were a family in three generations, much like ourselves. The gentleman had one of those familiar faces and sparked a discussion about the origin of our connection.

It turned out that in this case he was not in fact acquainted with any of us, he was the retired leader of our nation who was now a Baron with lands and title. I love that we live in a nation where we can share a cosy restaurant with such people. There was no great fussing around him and there were no security people with shades and guns, just a grandpa cuddling his grandaughter.

The thing that was an issue for me was that I couldn’t remember one single thing that he had changed or achieved in his time as leader!

Leaving the restaurant we wandered around the adjoining building which contains thousands of square feet of antiques. This is a place our little tribe love to visit, we seldom buy anything but like to browse through history in a comfortable atmosphere. For the first time the thought struck me that these were the treasured possessions of thousands of now dead people.

They had worked and lived their lives in an age now foreign to me, the many items represented the choices that they had made with their frugal incomes. On the walls hung paintings that never graced a gallery but we’re no less worthy; racks of jewellery that sat tight against the skin as young lovers slowly became old companions. Few people would now choose these dated rings seeing them as old fashioned.

On Monday night we scrambled around an enormous ruin of a once majestic building. The owner had commissioned it less than 200 years ago, this particular Baron lived in great luxury in the hundred or so rooms with sprawling cellars of imported wines. He would never have eaten in the company of peasants like my family wittingly or unwittingly.

Tonight I am surrounded once more by spandex wearing individuals. Some are young and lithe, many others are middle aged and trying to regain something resembling what they once were.

Everyone without exception from Barons to sports mums, coal miners, hobby painters and me share a commonality. We live…we die.

This vapour we call life is indeed fast moving, I saw a picture today of a 44 year old yoghurt pot from an Indian beach, that yoghurt pot will outlast me….and you!

I am faced once more with my mortality.

James had a point to make when he spoke of the vapour, he was writing to people who required a reminder that this life was not all there was, that the race for stuff was pointless if it was all just based in a self confidence. This life is way bigger than just us, I more than most needed to be reminded of this again.