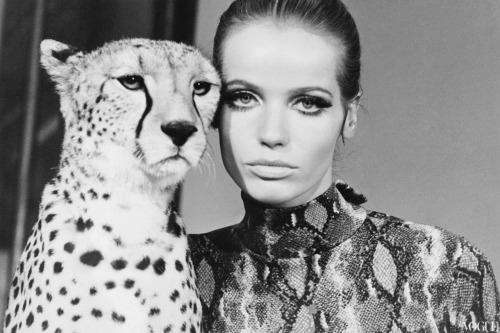 Navigating this world can be a tricky business at times.

I mean, how many different types of bacon do I need to choose from? Smoked, unsmoked, oak smoked, cured, dry cured, rind less,  medallions, and a 100 other options in one supermarket.

All of that before I even get to the cooked breakfast packs.

Cost always factors in to these decisions, how much am I willing to pay for an dissected animal that is forbidden to 30% of the population? Much as love pig, it will be at best a mid range option that wins the day and graces my plate for breakfast.


After much deliberation from the female members of our clan it was decided to go to the nearer of two cities for retail therapy. Not so much a tale of two cities as an expedient of weather versus choice. With the wind pushing frequent showers our way the weather won the day.

Our much favoured clothing store is two flights above the parking spot. We don’t ever venture to the higher echelons of the car park, there is neither logic nor reason attached to this, only habit. Car successfully deposited we ascend the stairs and cross the expansive atrium into the expectant clothing outlet.

My personal contribution is as driver come shadow as the two females begin trawling the open sea of fabric in search of specific items that have been pre-researched. Like a fisherman scrutinising his radar the two experts seem to know just where to look to fill the net basket with their catch.

As I stood peacefully between two racks observing the circling hunters from a safe distance I was suddenly aware of an approaching female. She was advanced in years but no less determined than her younger counterparts.  Her outstretched arm abruptly recoiled as I looked her direction.

To the sound of raucous laughter I was made aware of the situation of which I was the unwitting centre. This lady had for however brief a moment assumed me to be part of the display, she had so liked my shirt that she was reaching to feel the fabric when I had moved. Her fright was mirrored in my oblivious response, but the reverberating laughter soon spread to other shoppers as they shared in the misunderstanding.

I  decided that this was a complementary circumstance, rather than be upset or offended I enjoyed my moment as a mannequin.

My freshly shorn hair and silent gaze had been enough to convince this woman that I was a plastic person. So what if she may have left her spectacles at home, her best days may have been behind her but this simple mistake brought joy to her day.

I think that I have come far enough along the road of life that such things have no negative connotations for me. I was just as amused as she was by the whole thing.

Soon I will mark another anniversary of my birth, it will be 43 years since I drew that first breath on a July morning.

These last few months and years have been life changing, I believe that who I am as a person is changing dramatically into somebody quite different. The end result is not yet fully apparent but the outline is slowly taking shape, the completed picture will take a bit longer.