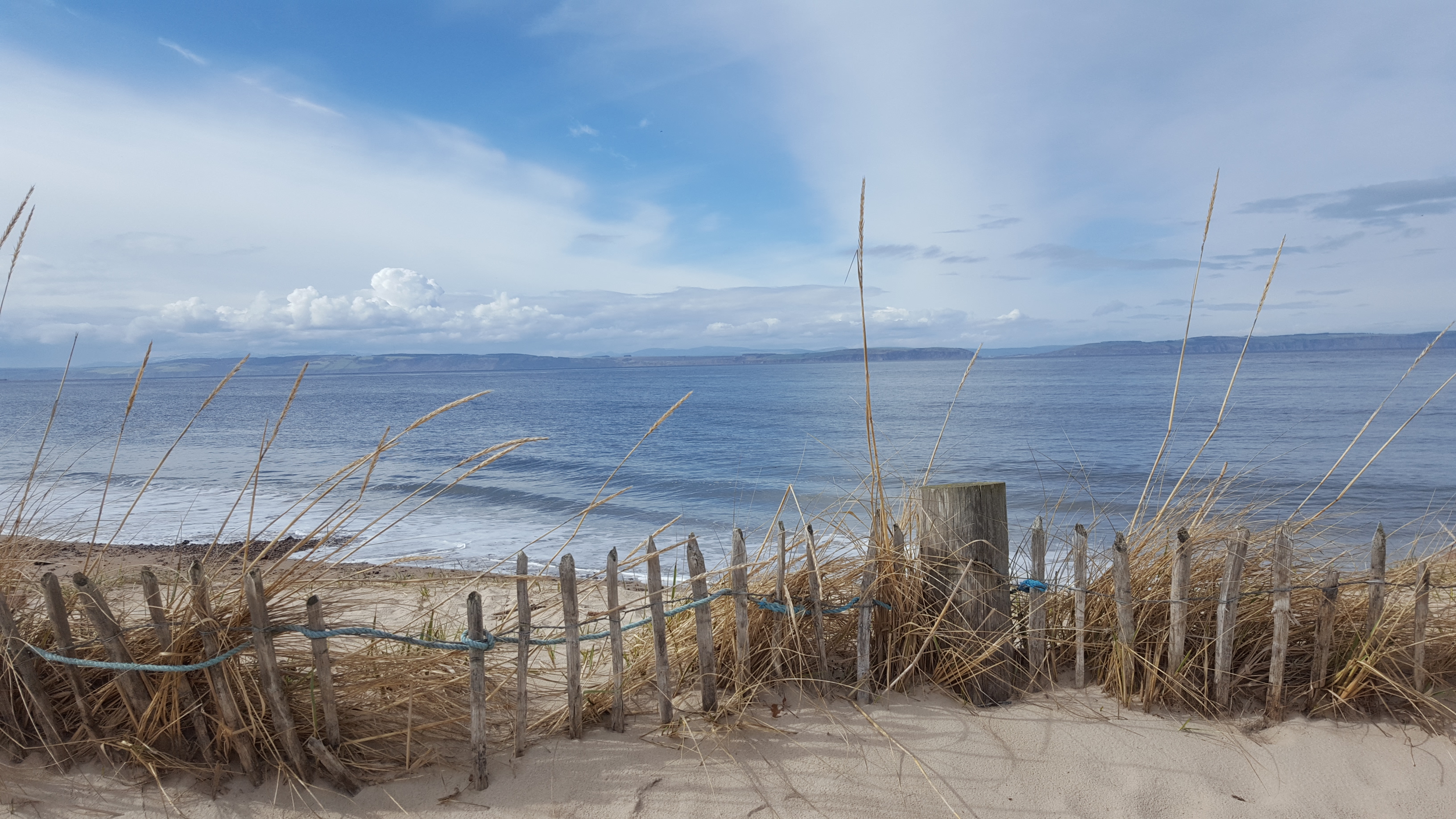 The silently flashing alarm signified that I had unwittingly turned the volume of my waker upper down.

Thankfully it was still within the bounds of practicable reality to reach work on time.

Breathing was returning to normality when I turned the ignition key ten minutes later. With that turn the bass notes gently boomed under the smoky voice of Keely Smith.

She is a recent addition to my library of music along with Melody Garden and Thelonious Monk; how eclectic am I? Keely came by accident when my kind sister in law bought my requested album by Louis Prima, she was the calm foil to his frenetic style and is a welcome pause from his breakneck singing on the album.


The title today was the second song she sang to me on my short trip into work. It has nothing at all to do with my real thought for today, it simply sparked it.

Two weekends ago a memory broke the calm surface of my lake like a long buried corpse, it brought with it the stench of decay and death which permeated my entire being consuming my thoughts for a whole day.

I did work through it, very slowly in my slightly dysfunctional way. I am determined to root these things out and not allow them to break my heart. We can adopt a very glib tone when speaking to people about such matters as if it should not affect us. “Time does not heal,” as so many would have us believe unless we have actually dealt with the hurt.

I had no idea that this memory had the potential to cause such turmoil, I had bounced past it at the time without the slightest acknowledgement of the damage it was causing to me. Genuinely it never bothered me when it happened.

Part of the problem with retrospection is that it can uncover such things. I have been spending time refragmenting, or is it defragmenting much of the loose ends rattling around like junk in a flatbed. That thing you used to do with your hard drive to get all of the files together so that they took up less space.

It was actually a really good system, I am not quite sure why it wasn’t an automatic thing, but then again it isn’t with us either. If only the memories were neatly packed away in nice alphabetical/date order it would be so much easier.

But life is busy, we are not always paying attention and we don’t have the wisdom at certain ages to process certain events. I believe it is good to stop every so often to reflect and defragment.

Hill climbing has taught me this, as you ascend with head down watching the path you seldom notice how far and high that you have come. As you stop and exhale that sweaty “oh man,” you turn around to see a previously unseen perspective.

The higher that you go, the further you can see backwards.

The picture at the head of this page is a good memory, it was made earlier this year when a bad weekend came good, I love the picture and it hangs on our wall now.

If I learned anything, or relearned I should say, from that weekend it was that I am incapable of quickly handling these situations. It took the intervention of and surrender to the Holy Spirit brought peace to my troubled mind. Since then the thought of the memory has no sting.

Perhaps it will be a benefit then, relieving the memory of it’s sting so that we can go forward to enjoy new memories.