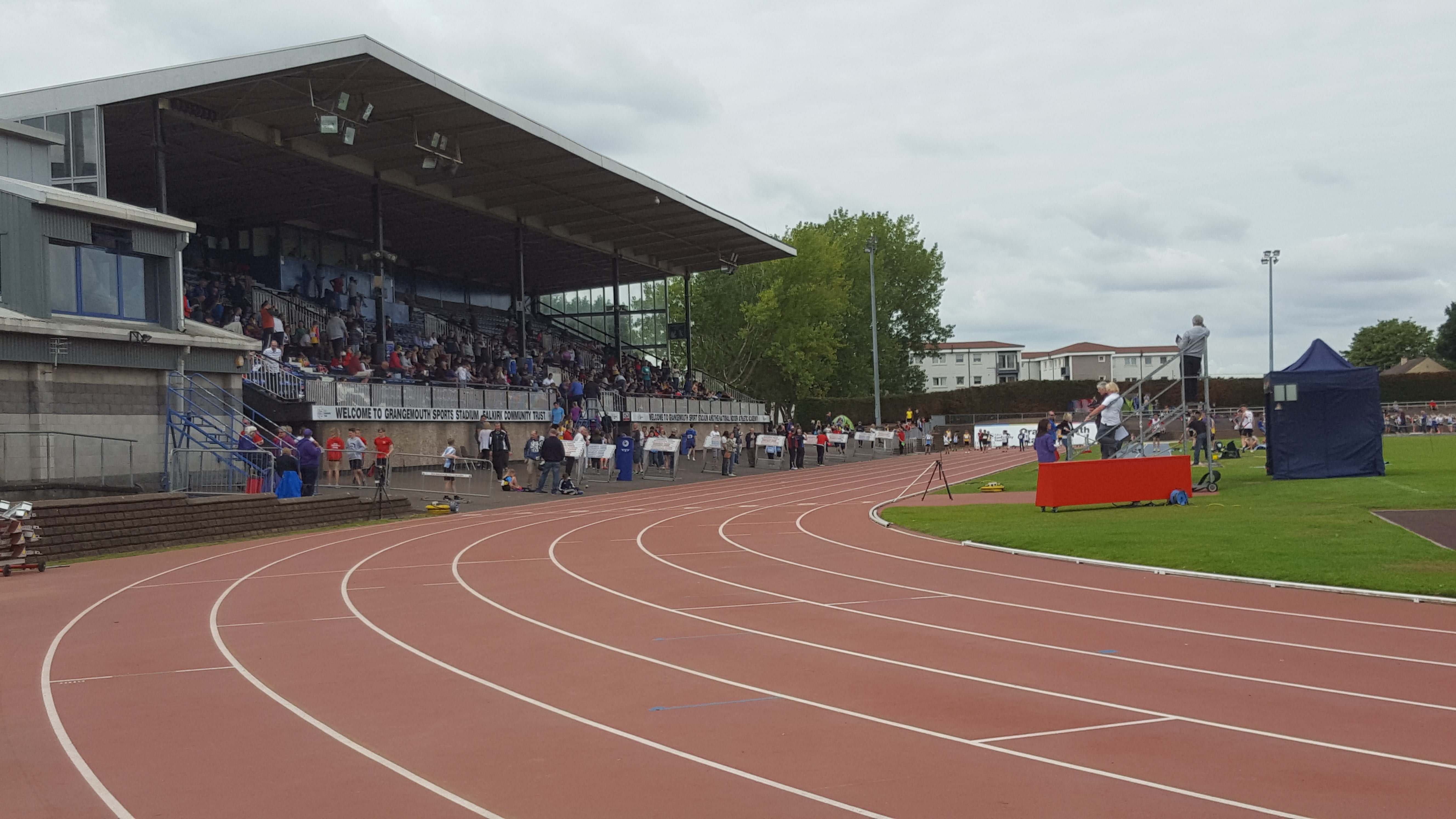 I never cease to be surprised at where life takes me.

With my thighs and calves still burning from a very fast scramble up the side of a city centre Hill,  I am now draped over a velodrome wall waiting for number one son to sprint past.

I was always number two in the sprint at my junior school, there was a Robert that I just couldn’t beat. Year after year we charged off down the field at top speed but he always just pipped me, it was a matter of inches between us but those inches were just enough to secure victory.

We remained good friends and there was never any animosity, it was just our yearly battle.

It shouldn’t then be a surprise that those genes have transferred down to our two children. They have so much that is good of their mother in them, but they have my build and seem to have those speed genes.


Yesterday was totally different. We horsed around in the park surrounding the Queen’s Scottish residence in the capital. We kicked the football around (the real one one, not the egg shaped one) and threw Frisbee, then the hill beside us became too much of a temptation to the kids.

I love that rooted in the heart of Edinburgh is such a large unspoilt extinct volcano. The warm weather yesterday brought hordes of tourists out from the built up areas for a high view of the city. The free climb is well worth the effort to get such a dramatic aspect on the ancient city. We shunned the higher Arthur’s seat because of time and small children but the lesser height was equally rewarding. 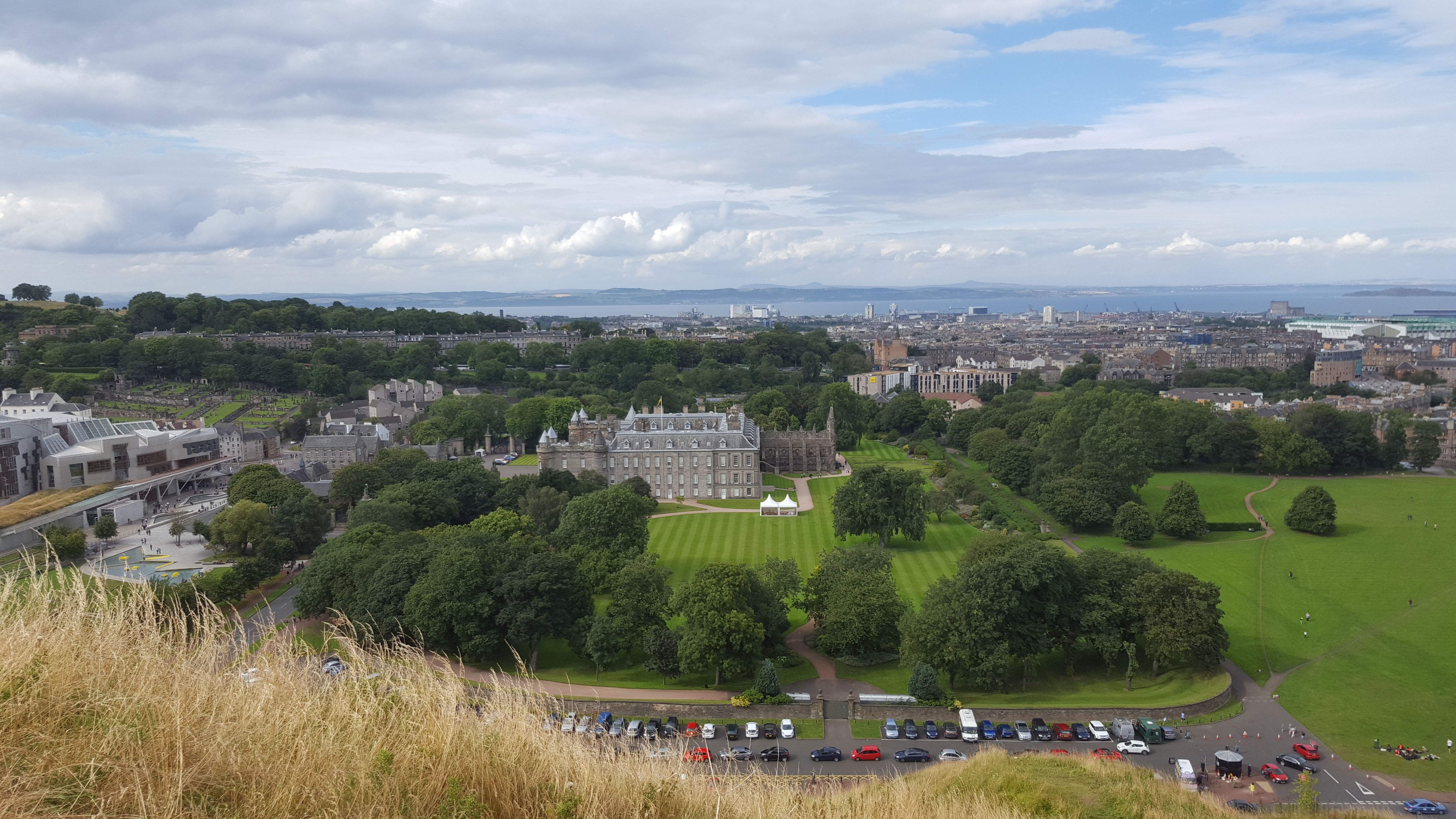 Paths were not acceptable to our energetic family, like little mountain goats we clambered on all fours directly up in the most direct manner reaching the top in short shrift. Sheer vertical drops and craggy edges are joyous to little boys but heart wrenching to forty something adults. Thankfully we all returned safely.

Family and sunshine are relaxing places for me on a Saturday afternoon, but as stadium buzzing with lycra clad young adults and their exuberant parents is like the surface of Mars. These supportive adults often cross the line into maniacal shouting, being there, for them, is not enough, they must also wear sports clothing as if they too were participants in the days events.

I personally don’t own any spandex!

Kudos to them for their enthusiasm as they look ascance at my polished shoes and denims dangling over the wall. But I am happy.

It encourages me that the term alien has increasingly been transferred to refer to immigrants rather than green men of late.

Growing up in church it confused me greatly that we sang about aliens but didn’t believe in their existence. It pacifies my inner purist that the term has returned to it’s correct place after a 70 year hiatus.

So as he sails past to finish his second 400 metres in fourth place we rejoice.

I can be an alien here while participating in the joy of accomplishment that our collective offspring produce.

Previous Entries This is your day. Next Entries Roll with the punches