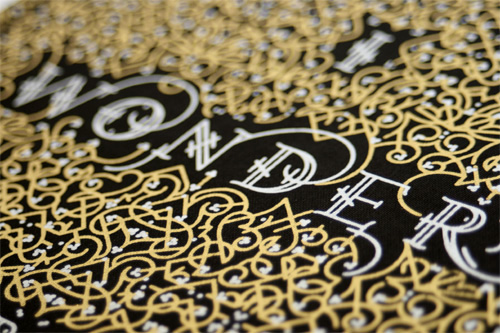 I think that age is turning me into Shania Twain.

By that I don’t mean that I feel like a woman or am turning Canadian. It is just that most things don’t impress me much.

I was in the barber shop for my monthly sharpen up yesterday and in the chair before me was a gentlemen who was clearly being treated with a bit more deference than I receive. Don’t get me wrong, the men who cut my hair are perfectly civil and we have interesting conversation during my monthly visits. But this chap was obviously, somebody!

My father in law has been a barber for some fifty years and will soon hang up his scissors, over the time he has circumnavigated his chair he has trimmed the follicles of many famous and some unsavoury characters. His skill is that he treats all comers in the same way, nobody is elevated or denigrated according to social status, the chair is the great leveller.


Once I was seated and the scissors were in motion my personal groomer (as I like to think of him) explained who the previous occupant had been.

Apparently in his friends dad’s shed is a wall dedicated to the achievements of this sports star. He has led a professional football team to numerous victories as captain and has now moved up to an even larger club. I personally wouldn’t know more than a couple of sports personalities if they knocked on my door, I still don’t know who he is as I forgot to ask his name.

Over the years I have met very few ‘famous’ people, probably just as well because I am not too good at being impressed. I do believe in applauding great achievement and respecting people of authority because of their position, but some of the most ignorant people that I have encountered are such.

People are not a cause of wonder, in that sense, for me.

The first time I held my son, was, seeing the veins in his little bald head all criss crossing and doing what they were designed to do totally took my breath away.

I can’t really pin point where it was along the road that I lost the sense of wonder. It may be a 21st century problem, we are exposed to everything, and I do mean everything. Even with frequent blocking of people I am exposed to images that I have no desire to see, things are just there and I don’t want them.

Being brought up in small towns in a strongly religious family we never even had TV for most of my childhood. My dad’s relationship with it was very changeable, I do remember the excitement at Christmas when the first colour TV arrived for a month from the rental shop. It was a binge fest that Netflix viewers would be proud of.

Today I am the person who watches TV the least in our house. I have no patience at all for most of it. The things that inspire any sense of interest bore the pants off of the rest of the household, like the discovery of the seat of Chinese civilisation uncovered in a wheat field which I was amazed at but drew groans of “how much longer” from the junior members.

I suppose having spent my years studying the Bible and the character of God, letting my mind go to things that are eternal in nature and having experienced things that are unexplainable by human reason, it is difficult to be impressed with a football player.

All of that said, we were out for dinner with family the other week. I cannot eat dairy products (for reasons best not discussed) and desserts are just so dull that I usually don’t bother. But this chef produced a dairy/gluten free tiramasu, a pause was necessary there, I LOVE tiramasu and have greatly missed it.

But this chef somehow managed to make it.

That small bowl of amazingness managed to do something that a room full of celebrities couldn’t, it brought a small moment of wonder back to a tired mind, and with it the possibility of many more such moments to come.

Previous Entries Click bait Next Entries Sadness has a face

4 thoughts on “Do you ever wonder?”