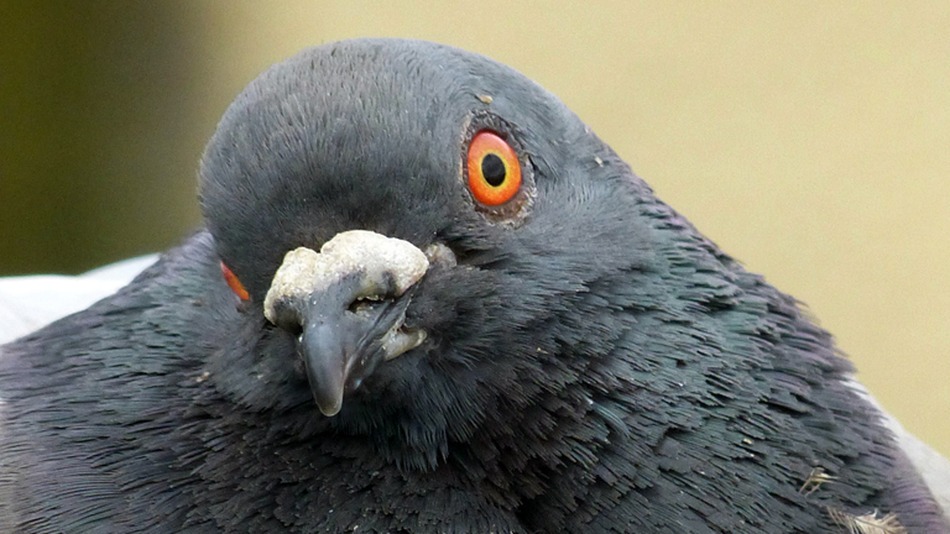 Don’t be fooled by the title, this has absolutely nothing to do with baseball, or sports in general for that matter.

With some of my colleagues on holiday this week I have enjoyed a return to peacefully reading while I slowly drink my morning coffee. This was my gentle routine until they decided to join me, if this sounds antisocial I am OK with that.

We all need a little space.

For some reason (food probably) three pigeons had found their way, not only into the building, but also into the inner sanctum that is our lunch area. This is a very large space which can seat up to three hundred people, it is surrounded on three sides by glass and on the fourth wall there is a bank of vending machines.


Initially they were plodding around under tables quite merrily scavenging the crumbs and whatever else they could find. Then one arriving worker (I use that term loosely) decided it would be fun to scare them with a loud bang.

This sent them immediately upwards in search of escape.

Most birds are pretty skittish around people, even those emboldened by our ignoring them are always on high alert for some surface to air missile being launched at them.

Our three plucky scroungers proceeded to circle at high velocity above the tables, there isn’t a great deal of head room or air space. What is lacking in height is made up for in area so they we picking up a good deal of air speed; two of them spotted the exit and successfully extricated themselves to freedom.

Kevin (I christened him) seemed confused by their sudden departure, his pea sized brain was all panicked at finding himself suddenly alone. I am assuming that the power of reason is not present inside a common pigeon (certainly not Kevin anyway) as things took a turn for the worse.

It occurred to him to try escape by any means, this involved using his head as a battering ram. I am reliably informed that birds cannot see glass, not sure who retrieved that piece of information from a conversation with a bird, so are increasingly being killed in large numbers by our love of it.

Kevin proceeded to bounce off of most of the windows surrounding him until he flopped senseless to the floor.

I know that I shouldn’t have, but I found this extremely funny. Kevin could have been offered a job in here with that kind of acumen, repeatedly trying the same course of action until exhausted and quite possibly fatally wounding himself in the process.

I only sobered up when the thought dropped that I do the selfsame thing all the time, and in case you feel like laughing so do you.

We repeatedly try to go through obstacles or behaviours that we are blind to, knocking ourselves senseless while others seem to sail out the door with a seeming ease that we know nothing off. Had poor Kevin the capacity to reason his situation out he could have stopped for a moment to consider where his two friends had succeeded as he failed.

There are few problems or issues that have never been faced before, in this Google age we have no real excuse for being Kevins.

Previous Entries Not for the fainthearted Next Entries Morning is relative