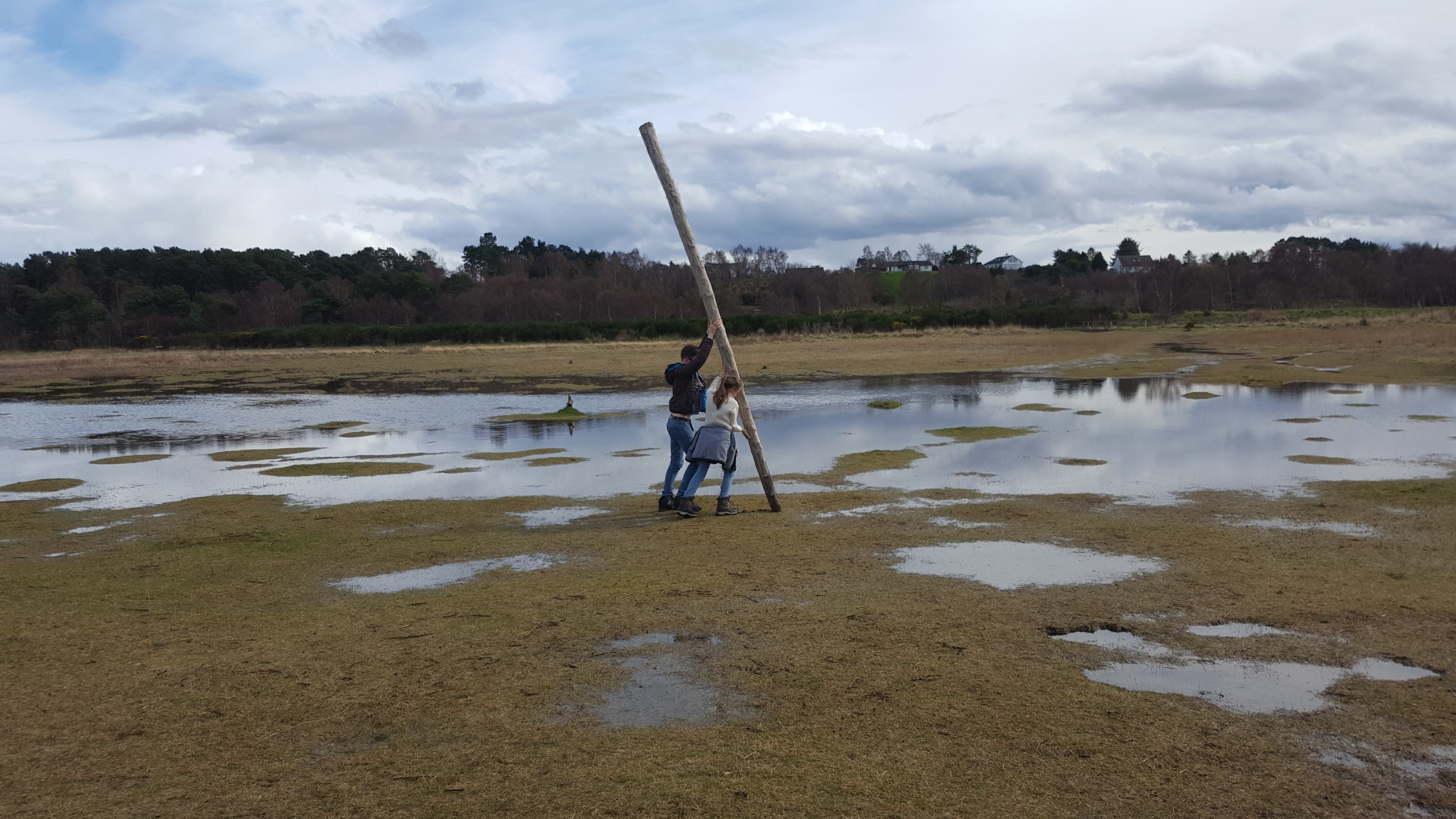 It isn’t a secret that parents keep or a mystery for those without children that they can sneak up on you.

I don’t mean literally (although they do that as well) but figuratively in every sense.

No matter how prepared you think that you are before they arrive there are things that you end up saying that sounds like a prison guard from a seventeenth century plantation. There are phrases that you hear escaping your own lips that you couldn’t have even imagined far less being required to be said.

I could fill a small book with tales of our offspring, like most parents could, but that isn’t my purpose; ok just one or two then!

Having gone through the nightly routine with my son, when he was three, which consisted of excruciating dinner, bath, excited bed bouncing songs, stories (at least two) and finally his prayers I retreated with a whispered goodnight.


At this stage blackout blinds were a blessing. Thirty minutes had passed and it seemed that all was well for a relaxing evening. But a nervous tap came to the door and he somewhat stammering but proudly announced that he had a pea up his left nostril. Now I was fairly confident that there were no peas in his bedroom.

It transpired that he had firmly pushed a blob of silicone, which he had picked from the window surround instead of sleeping, deep into his nose. We tried to get him to sneeze, to blow into a kleenex, everything to dislodge it. Nothing worked. Ever the pragmatist I thought about pliers (long nose pliers of course) because I could see a little tail just visible.

This was successful and a trip to the hospital was thankfully avoided. I could add dozens of unexpected and unexplainable things to this that our two offspring have sprung upon us.

I have learned from experience and distant memory of being asked a similar thing not to question, “what they were thinking?” The unwanted answer is simply that they weren’t…thinking.

Today, however, they were.

They had used the energy usually reserved for school work to hatch a plan, being on holiday they had time to do this.

On Saturday they had purchased an inordinately large amount of water balloons, they had only worked through one packet so they were sitting winking at them like a bar to onshore sailors.

My day had been very uneventful today, 12 hours after leaving home I drove home to enjoy a quiet evening. It had been raining but was now dry as I made the short trip home.

To access our drive I need to go under our house through an opening and park behind the house. The front of the car was just emerging when there were four almighty bangs in quick succession. I confess that I did duck a little but kept driving, as I turned off the engine I could hear the hearty laughter from the roof terrace as they excitedly awaited my exit from the car.

Fifteen years of being a parent has strengthened my nerves it seems, it took only a second to assess the source of the attack and understand that there would be at least one more. The laughter of two siblings seeing their mutual plan succeed immediately suppressed any thought of anything negative from me.

Maybe I am chilling out after all!

Previous Entries Live and don't learn Next Entries Strike one!

6 thoughts on “Not for the fainthearted”