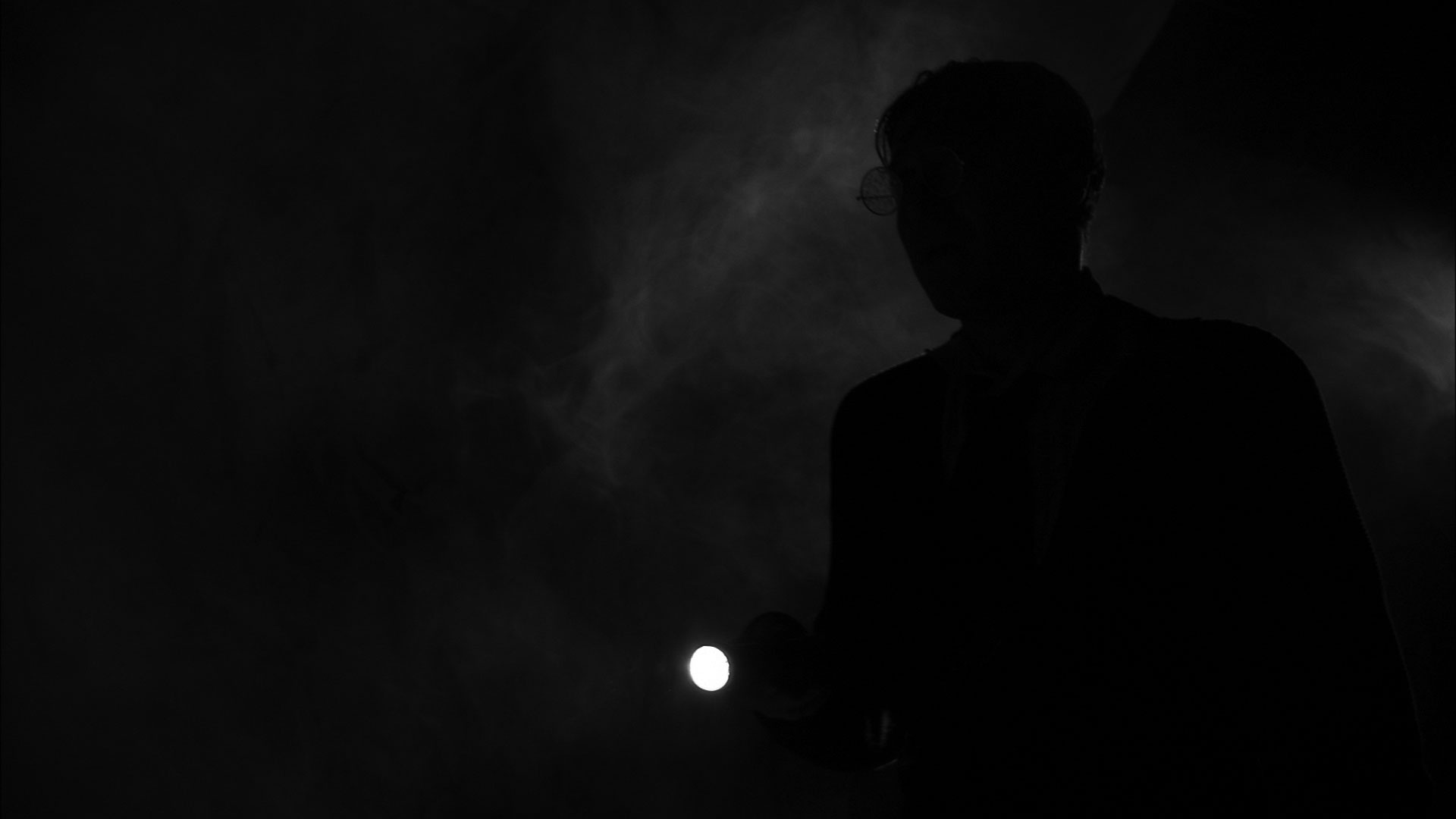 After a year of making really good progress with this confounded illness I have just come through one of the worst weeks ever.

There is absolutely no accounting for how or when it creeps up on you, it is like some sleeping giant that appears from under a pile of leaves without any warning. I go from jovial and content to miserable and dark in a matter of moments.

Winston Churchill described his like a black dog that followed him around. I can well relate to this, it seems that it is never far from my heels. I had imagined that by eating well and doing all of the things that the experts recommended I would be largely free from the effects of the depression.


The superfoods, the Spinach,  the chick peas, the coconut water and oil, the plain chicken and wholemeal bread. These have helped in a measure and I do believe that they are mitigating things from deterioration.

On January the first I decided to cut out alcohol completely, this was based on an increasing tendency to turn there. For five weeks there has been no consumption whatsoever. The benefits were few, but among them was a clearer head and the removal of fuzziness. Sleep wasn’t improved and energy wasn’t helped, neither did I lose any more weight.

Last week I wrote about zombies, that description could well have applied to me. The emotional side of my brain has been hugely depleted and in some respects feels switched off. The ability to feel love and display emotional responses is very slim, I am open to suggestions from any corner as to avenues that could be explored to reinstate this side of me. I miss it.

Our next direction of experimentation appears to be exercise. I stoutly answered no every time anyone had suggested this option as I can’t really be bothered. It isn’t a necessity to maintain a slim physique as diet is achieving this. However, the increase of verbal traffic with regards to the healthy links between the two is getting to the ridiculous stage now. When this happens I usually need to take note and act accordingly.

This last week has taught me that I am not in control of this illness, the physical symptoms are as real as peritonitis or any other disease.

It is time that we stopped saying that mental is not physical, it is not helpful at all in any way.

The thoughts that barrage my brain were not controllable by anything that I tried. The destructive darkness that descends is an hellish assault on all that is logical, sane or rational. All attempts to reign it in are futile and if you have never experienced it you are exceedingly blessed. The faintest pin prick of light must be grabbed and held dear, if it is beyond grasping, just stubborn plodding will do.

Now that everything is settled again and there is a measure of calm repose in house and mind, I am able to see that my life is incredibly blessed. Family is happy and the impending week with all of its work and clubs will be one of activity and growth.

We will collapse in a heap again at the close of Thursday, if all goes as planned, and will have accomplished what was set before us.

We are blessed in so many ways that are unavailable to the perspective of the darkened mind and as much as I hate it, when it passes, the blessings are once again visible.

Previous Entries Walking dead Next Entries The next chapter

2 thoughts on “The darkness”