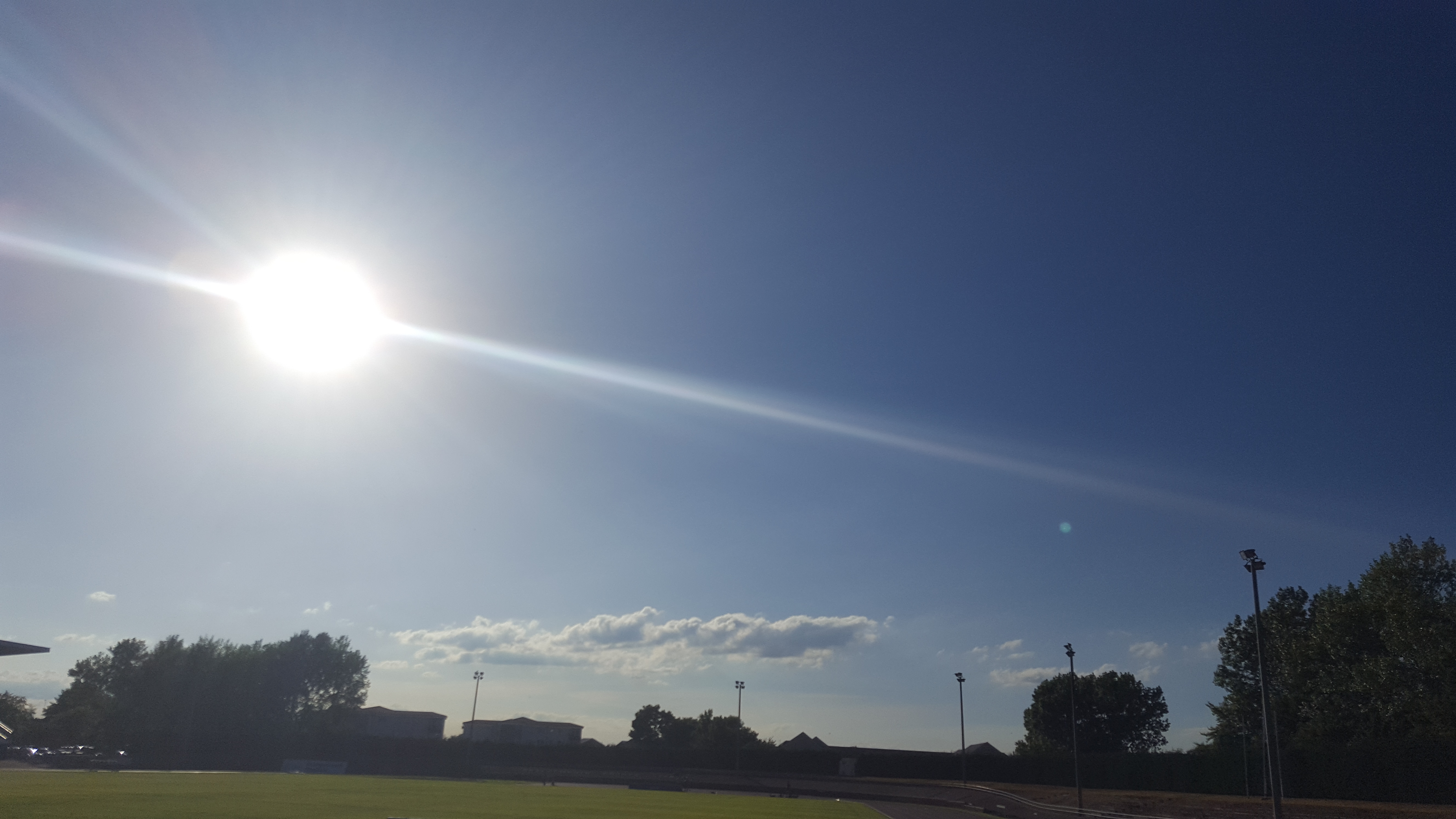 Sitting on the comfort and warmth of my little roof terrace this morning, far from any conflict or gunfire it is difficult to relate.

I could pontificate about the futility of it all as yesterday 32 billion pounds was allocated by our government to replace the Trident fleet of submarines.

Our food banks will be well protected!

Nothing changes, just the players.

400 years ago the Dutch and Portuguese fought for years to control the flow of something that we take for granted in our day. With abject poverty in their homelands the rich sent men off to die so that they could have nutmeg, sugar and mace on their dinner tables to enhance foods that the soldiers and sailors perishing only dreamt off.


In our spice drawer we have anything that we desire. We can flip open a little jar and drop some paprika into our chile without a second thought. Our herb garden growing lustilly in the corner of our terrace contains flavours unavailable and unheard of only a few decades ago.

A hundred years after the Portuguese and Dutch came to an agreement the English fought a similar battle over sugar. Such was the importance of the sweet stuff that they decided to give up American gains in favour of the Caribbean. To us that seems decidedly short sighted now but we are extremely distant from it all.

Yesterday on Twitter someone had expressed his longing to wake up to the news of peace in the world. Sadly this can never be while the frail egos of mankind run free.

With carnage in Nice, an attempted coup in Turkey, axe attacks in Germany, police being shot in Louisiana and countless unreported atrocities in Africa and Asia. We don’t seem to have grasped that we are too unprepared for the freedom that is ours as a race.

I have heard all of the simplistic arguments blaming religion for the world’s ills but these are only the convenient excuses of the easy option kind. Even a cursory scratching of the surface reveals the intents and motivations for the majority of ‘so called’ religious conflicts.

We watched the other night as fear drove otherwise sensible people to spend hundereds of thousands of dollars on steel boxes to be buried in forests in case of the unthinkable happening. It would be easy to mock such fears but they are very real for the individual living with them.

In one sense I can respect that more than the adults who refuse to engage with life and are out chasing Pokemon. There will never be an end to distractions if we want them. A definition that has stuck with me for years is: muse, is to think on things….amuse, is to prevent from thinking.

There are many things that we have absolutely no say in, no control over and little would be accomplished by getting worked up about them. Conversely, so many of us don’t even exercise our right to free thought, we need to break out of the banal and think big thoughts.

If for no other reason than we can!

31 thoughts on “Wars will be wars”