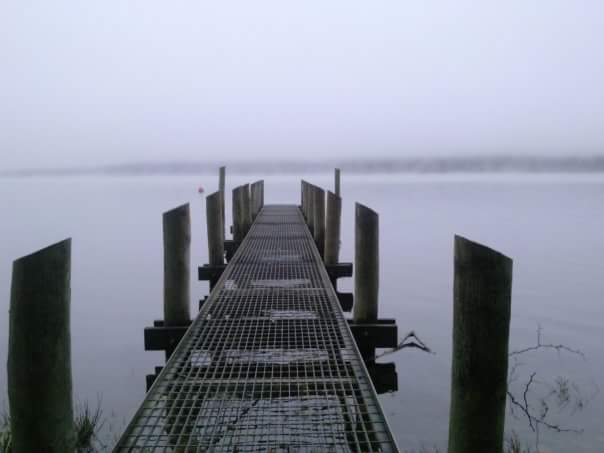 Nearly thirty years ago I bought an (LP that’s a vinyl music album) for my mum’s Christmas, it was Elvis Presley singing gospel classics.

Being a teenager and seeing that it was not film sealed I felt that it was only right and proper to quality check my purchase. I carefully placed the disc on to my turntable and gingerly lowered the stylus. The faint crackling of the needle in the grooves was always satisfyingly comforting as the lead in to the first song slowly and silently passed by.

Side one was a success, no obvious flaws or scratches, side two also passed without demur; finally the last song began. There was the quiet introduction and then the voices of the great man smoothly began to sing.


It was one of those songs that builds by degrees over the verses,

I had never heard this song before but immediately loved it, the slow rising of the music and the towering crescendo were just marvellous. I kept the album for myself and bought something else as a present, my mum seldom ever put on music anyway.

I have had many times where that song spoke to my heart, the future hope of the lyrics have comforted me through dark days and lonely nights. Listening to it that first day I had no clue of what lay ahead, few as teenagers do.

I have also been extremely blessed these last eighteen years to have experienced the love and companionship of the most incredible woman. She has given more than I could have ever dreamt in a relationship. Friendships have wax and waned and we have been extremely fortunate to have had very close relationships with people whom we can rely on.

I am writing this out of gratitude primarily, for friends and family who have shown great love. But I am also conscious that there are too many people out there who stand alone. Whether by reason of their own actions and feelings or because of circumstances that have left them bereft of a place to turn.

This week I have been challenged again about the need to stand with each other.

The secret to the strength of the Roman army was not solely in their fighting prowess, it also lay in their defence strategy. By joining their shields together they formed an impenetrable wall to stand behind. Like some great armadillo they advanced with the swords and arrows of the enemies bouncing off while they lunged forward as one.

As much as I love the song…..it offers only eternal hope, not a small thing, but this life is a long time if it is spent alone. Hence the reason some decide to cut it short.

At the risk of exposure I write honestly, nobody should stand alone if they seek help. In my darkest hours there have been those at the end of the phone, on Messenger, on Skype, email, WhatsApp and in person who were there. They cared enough to say something, to hug, to listen and to act.

You are not alone in this….unless you choose to be.

Conversely, if somebody has the courage to be honest we must be the person who is there with our ears, our time, our coffee. I know first hand the difference that it can make.

Nobody should stand alone.

11 thoughts on “Where no-one stands alone”