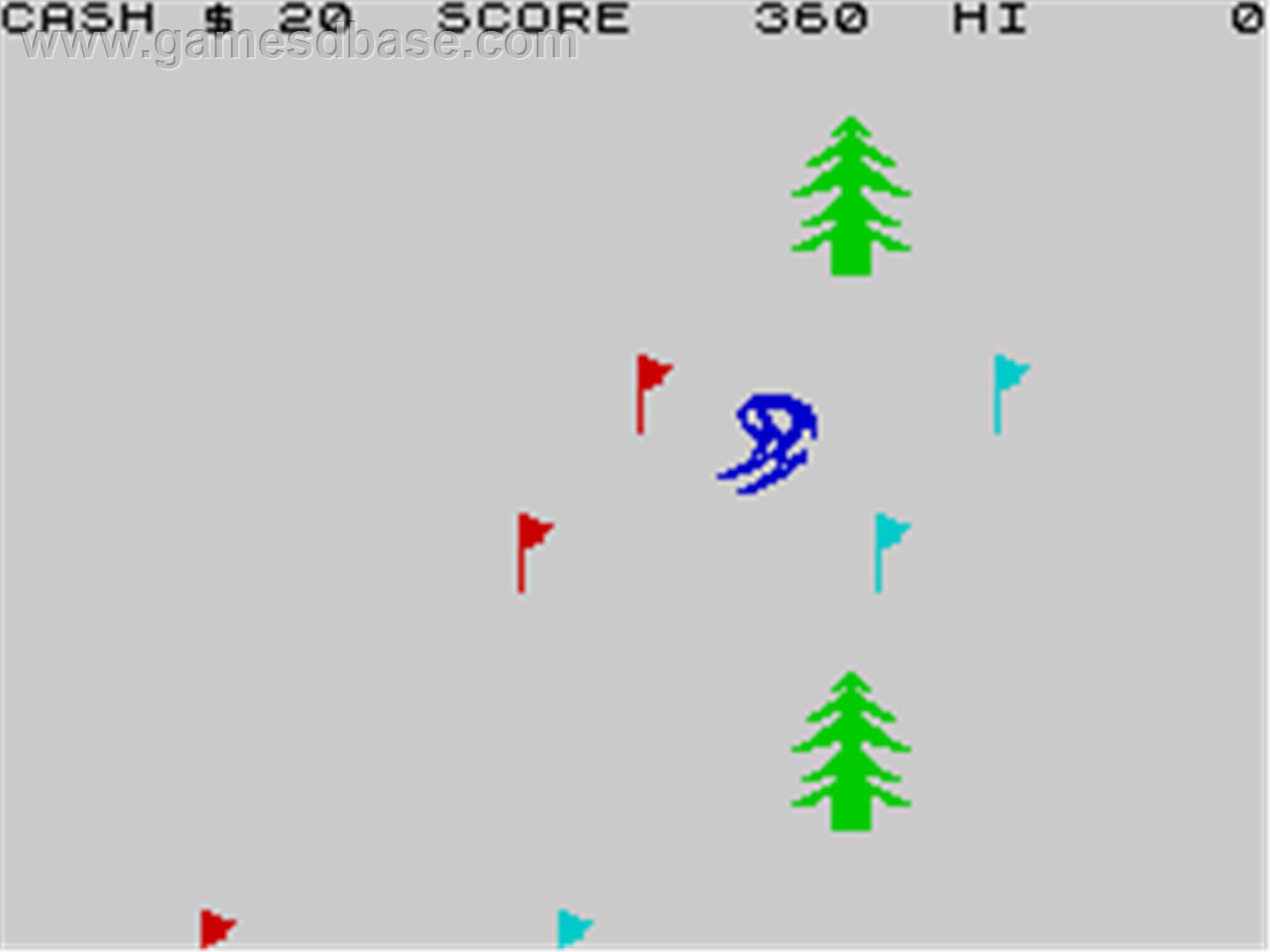 Skiing has never been one of my sports, it ranks up there with football, running, beach volleyball, basketball, anything involving a ball, racket, bat or club.

When we were first married my sister in law had booked a skiing holiday to Europe somewhere and wanted to get some practice in. She invited me to accompany her to the dry slope for an evening of slow up/fast down jollility.

Being a complete beginner I puddled around the first two stops of the ski tow and gradually gained confidence on the big jaggy waffle that was supposed to be training for real snow. She went all the way up to the black run and nimbly swished her way down to where I was. I was surrounded by posh infants with names like Tarquin and Farquar who looked on with disdain at my poor efforts.


She jetted off soon after to the land of white and I never again donned skis.

The one thing that I did learn was fairly obvious, even for me, the curly jester bit of the ski goes to the front and if you want to go forward point those bits there. However, if you are not paying attention at any point and those curly bits are facing uphill, you will drift slowly backwards. That, my friend, is experience talking!

For about two years I have been viewing my current position from a perspective of backwards. I don’t mean that I have been facing the wrong way when I say that (for that is the root meaning of backsliding) but rather that my thinking was incorrect.

Going from a place of full time working as well as having full responsibility for a small church to barely working was a huge change. The level of responsibility and mental acuity required to maintain that and be a husband and father was considerable. So when your brain collapses and it goes to almost zero function, that is a big hole to climb out of.

My interpretation of things was of getting back, to what though? I could perhaps not have clearly stated it other than that of engaged husband and father. For me that is still the primary aim. For the sake of family health apart from anything else this must be priority number one.

Today’s thought is not a new one at all, my wife and I have spoken about it for many months, as is often the case it comes with freshness from a different sources.  This can be utterly frustrating when we as parents, partners, teachers plug away at something for a long time and a new voice says the same thing and gets the credit.

Do not stop doing what you are doing though, the sower and the reaper are not always the same person.

It was the voice of Miles Davis that brought it with freshness to me yesterday, or rather Don Cheadle playing him in the movie. Confronted by a youth asking why he didn’t just make the old popular style of music he replied that, “he did not go back.” So often we are tempted to retrace steps or repeat journeys when that is no longer who we are.

Assuming then, that we are not facing the wrong direction, going on to new places and ways of doing things is definitely the correct path.

We must always progress and add to our past, my wife always talks about building, she is spot on with that..building is the key in every area.

Previous Entries Contrary Next Entries Thorn in my side