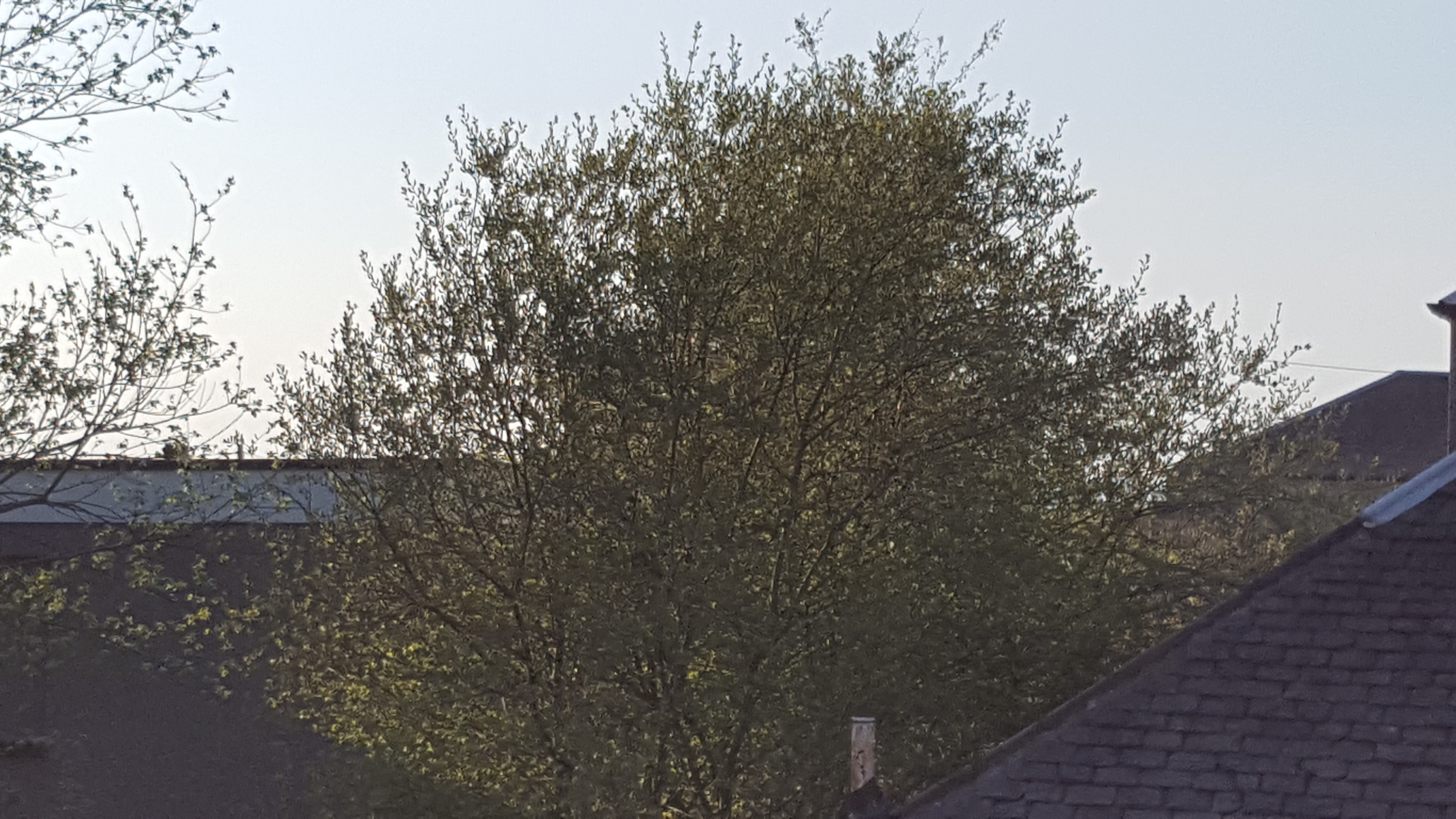 Living where we do there are no shortage of noise sources.

In the thirteen years that we have resided here our neighbours have changed only once on either side. With the exception of a four week period two years ago they have remained totally silent to us.

The property to our left was being stripped back to the stone walls and modernised, this entailed many hours of power tools roaring noisily against the adjoining wall. I should point out that there is some three feet of stone at either end which does tend to dampen any lower decibels to nothing. It takes the upper level roaring to even register in our hearing.

If anyone had cause for complaints it would be our neighbours, I have systematically picked this place apart and reinstated it to a 21st century dwelling inside of a 19th century edifice. This has involved many long hours of sanding, drilling, hammering and most other noisy things that could be done to a building.


They have been most gracious to us as we have carried out our ideas. I have flooded the downstairs offices on many occasions, the poor woman has had a lot of soggy documents on her desk.

Towards the end of last week there arrived a new occupant to our area. This lady had been observing the progress of her new dwelling with frequent visits. I would see her from the window as she patiently waited until she was happy that her new home was ready.

On Sunday it was completed to her satisfaction. The foliage had budded and bloomed sufficiently that she was mostly hidden from view. Only her unfortunate cackling betrayed her presence, I am not sure if it was happy cackling or just an announcement of her intention to stay.

Either way it was present. Yesterday she began noisily hopping around inside the tree with lots of flapping and crashing. She occasionally surfaced to fetch materials and ridiculously long twigs which she is weaving into a nest. She helped herself to some coconut matting from my wife’s hanging baskets, up-ending them in the process. Twice in two days I have repotted the ivy!

I am not in least bit superstitious so there are no random hellos to this magpie.

My experience of magpies growing up was limited to story books with their superstitious tales of luck and stolen silver. It was only when I moved to this area 19 years ago that I saw so many of these birds. I think that I saw more in my first month than in all of my life up to that point.

So now we have in the bird world the beginnings of a new family. I like that the busy world on the other side of our house knows nothing of the serene sanctuary back here. Few people know of it’s existence and fewer still know about the little couple setting up home to rear this year’s family.

They have no mortgage to worry about, their temporary home will be abandoned as soon as the chicks leave it, not for them the insurances and repainting in years to come.

They instinctively build, breed, rear and move on, they may return next year or may find a new set of surroundings. But for now they are just doing what they do.

For too many years I have succumbed to the pressure to be doing, we may return to that in time, but for now I am with my neighbours the magpies, learning to be a human being.